The ‘Empire’ Strikes Back: Filming Takes Over Heights

By Chuck Taylor on April 10, 2013 8:40 am in Arts and Entertainment, Brooklyn Heights, Movie shoots, Parking, Streets

This scene is reminiscent of last fall’s inundating shoot for “Delivery Man,” starring Vince Vaughn, which took over the majority of central and north Brooklyn Heights. (Photos: CT)

Impacted streets throughout Wednesday for “Boardwalk Empire” are as follows: 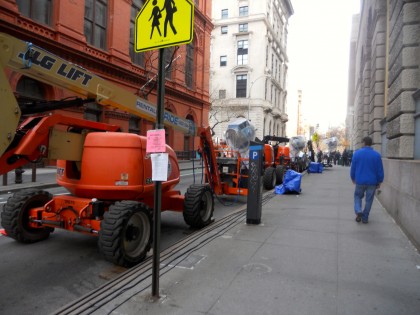 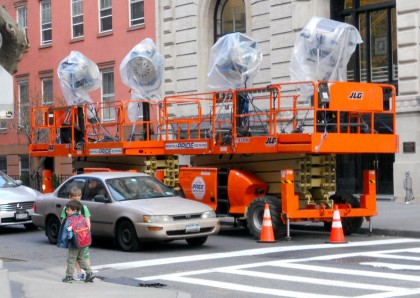 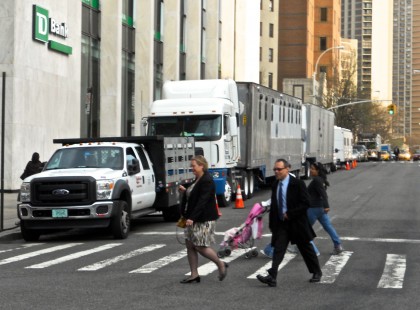 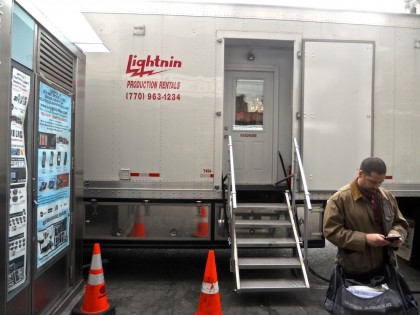 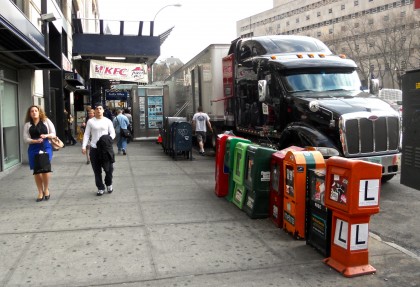 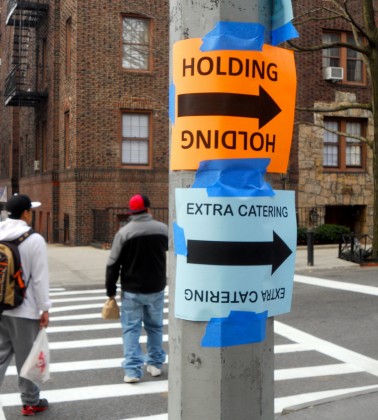 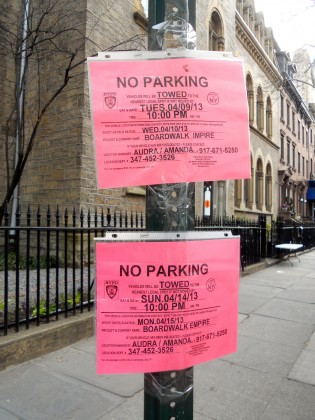