HBO’s fourth season of “Boardwalk Empire” will be filming along Court Street between Cadman Plaza and Remsen Street next Wednesday, April 10. Vehicles must be moved by 10 p.m. Tuesday. The Emmy award-winning series—set in Atlantic City during the Prohibition era and starring Steve Buscemi—was last in the Heights in late February.

In all, “Empire” has won 12 Emmy Awards and received 30 nominations, including two for Outstanding Drama Series. It also won a Golden Globe for Best TV Series Drama. 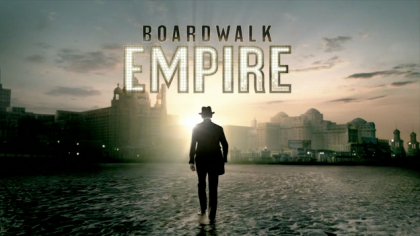