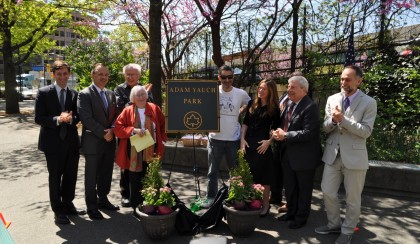 This Brooklyn Heights playground is named for Adam Yauch, an artist, a filmmaker, an activist, and one of Brooklyn’s most influential musicians. Most famous as ‘MCA’ of the legendary Rock and Roll Hall of Fame inductees the Beastie Boys, Yauch grew up playing in this playground, then named State Street Park and later Palmetto Playground, as a child. The park was the setting for some of Yauch and his family’s fondest memories, including his father Noel teaching him to ride a bike. Later, he not only founded the Beastie Boys with friends Adam ‘Ad-Rock’ Horovitz and Mike ‘Mike D’ Diamond, he would also establish the Milarepa Fund that produced the Tibetan Freedom Concert benefits, and created the film production and distribution company Oscilloscope Laboratories.

When you visit his namesake park, be sure to take in the wide variety of trees, including silver lindens, London planes, pin oaks, and Norway maples. The playground also includes full and half basketball courts, a community garden, a greenhouse, a small fitness area, an open play space, drinking fountains, and a dog run. – NYC Parks Department 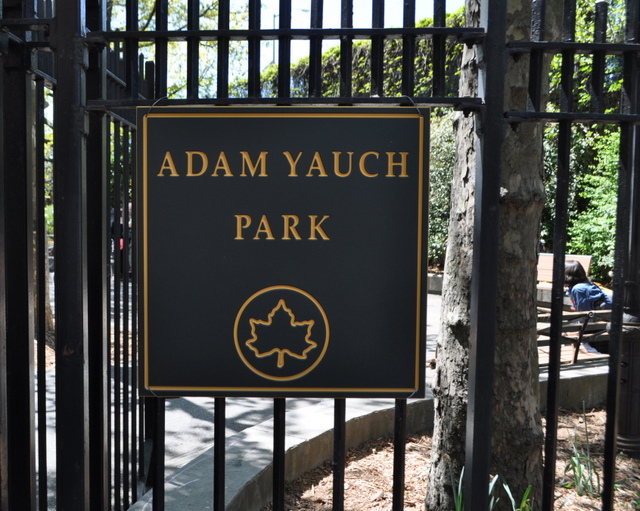 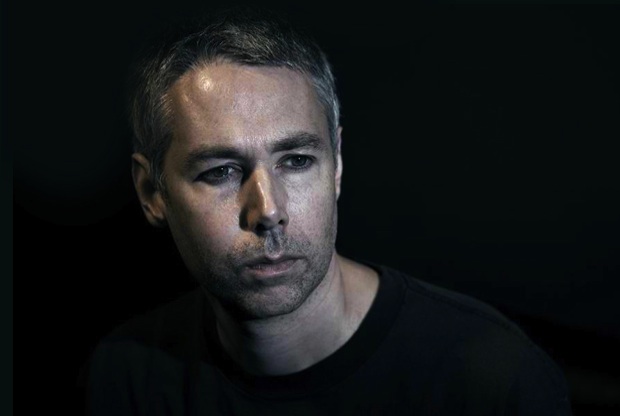 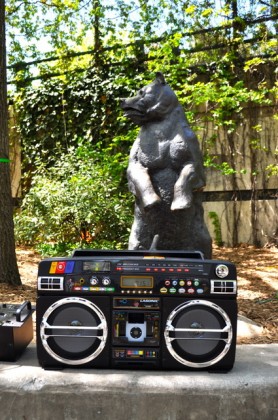