Photos: HBO’s Boardwalk Empire Shoots on Monroe Place and Turns Back the Clock to 1931

HBO’s Boardwalk Empire filmed on Monroe Place today and will be filming in the vicinity at least through Monday. This is the final season of the drama starring Brooklyn’s own Steve Buscemi takes place in 1931 and early reports say that no character is safe.

We watched a scene being filmed around 6PM and it included [SPOILER AHEAD] one of the characters being driven away from with a hood over his head. That can’t be good on any show, much less Boardwalk Empire. Also, a BHB tipster tells us that the scene involves a character, his father and lawyer discussing a case.

The season premiere is set for September 7 on HBO. 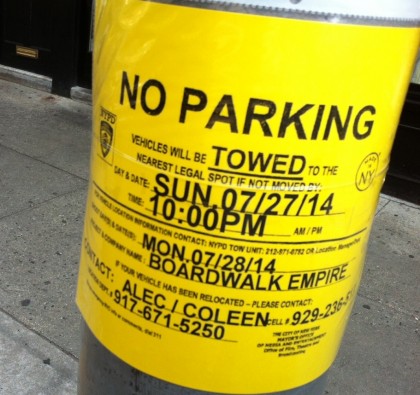 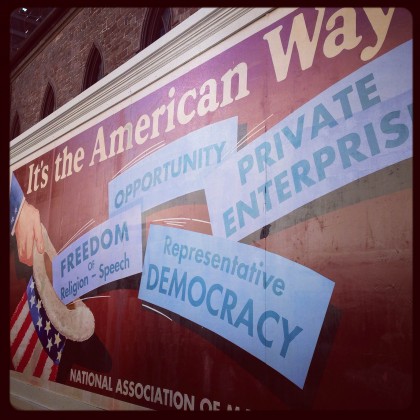 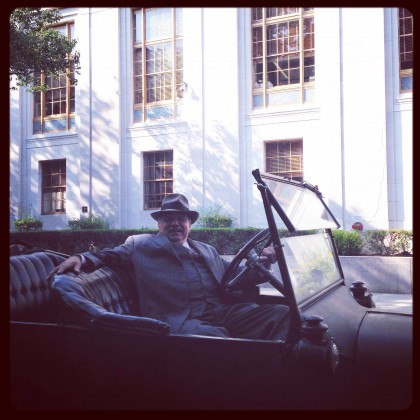