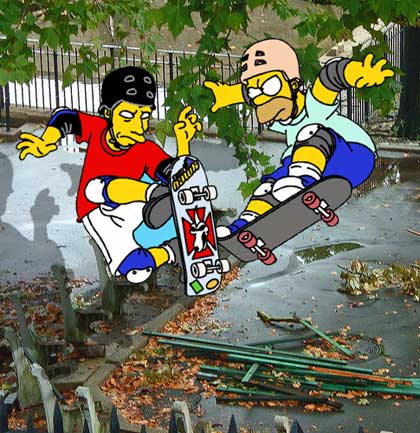 Yournabe.com: “We got some great parks in Brooklyn Heights for younger kids and they are packed, but there’s no place for the older kids, the eight− to 12−year−olds,” Benepe said, speaking to this newspaper after a recent real estate roundtable lunch at the Brooklyn Historical Society.

“It could be a great place for the older kids with a small skateboard feature in it,” he said.

Last week it was announced that budget cuts had killed plans to make Squibb an entry point for Brooklyn Bridge Park.