Inside The Reno At Stately Federal-Style 146 Hicks Street

After 2011’s Hurricane Irene sent a mature elm hurling from Mansion House into the two adjoining wood clapboard multi-level town-homes across the street at 146 and 148 Hicks Street, many in the nabe watched as the homes underwent some pretty major cosmetic renovations, ultimately restored to grandeur. BHB showed you the exterior results in March 2012.

Now, CWB Architects has posted photos of its interior work at 146 Hicks, which provides a peek inside the 1826 home—which garnered local fame as a major shoot site during 2007 filming of the Coen brothers’ “Burn After Reading,” starring George Clooney and Brad Pitt.

The scope of CWB’s work comprised integrated HVAC, renovated bathrooms and a restored facade of the 4315/sf property. The architectural firm writes: “The homeowners of this rowhouse came to us with a modest agenda, installing central AC and upgrading electrical and plumbing systems. But after Hurricane Irene toppled a tree onto the front facade, the scope of work expanded. The front exterior was completely restored, as well as modifications made to the rear. Additionally, bathrooms were fully upgraded with new finishes and fixtures. In the end, fate helped deliver an even better improvement to this Brooklyn Heights home.”

Have a look inside… beautiful and stately. (Single shots at CWB.) 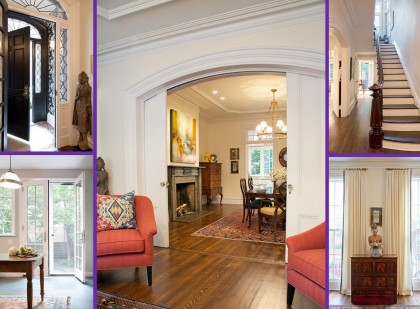 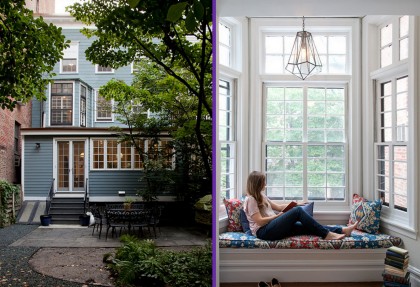 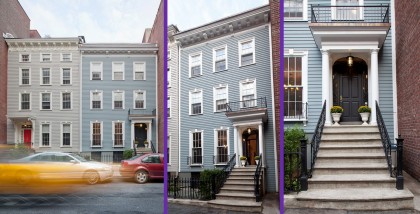 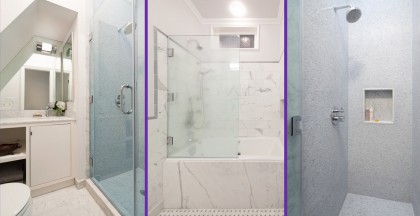