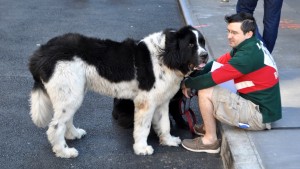 The show not only prompted dozens upon dozens of canine entries, but drew a massive crowd of hundreds of enthusiastic onlookers on Montague Street, between Henry and Hicks streets. Your correspondent was consumed pawning his wares down the block during his coop’s (well-timed) annual sidewalk sale, so no news on the victors… but for the many that visited the neighborhood, it couldn’t have been a more perfect advent for autumn. (More photos below) 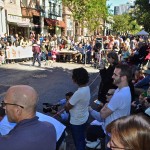 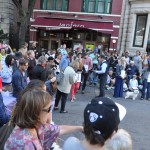 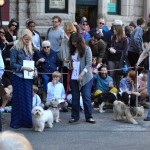 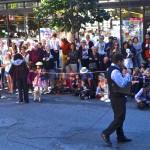 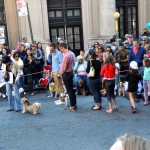 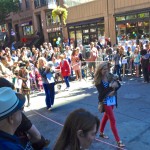 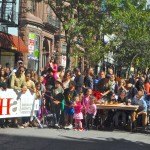 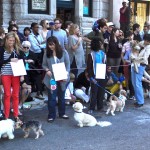 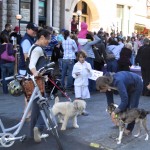 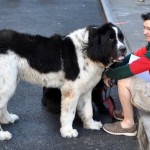