Sign Of The (Past) Times: Hebrew National At 139 Montague Street

The former La Traviata cafe, which is en route to becoming an Irish pub and restaurant, has revealed its roots, as the shuttered eatery’s signage came down today. Before La T took over 139 Montague Street 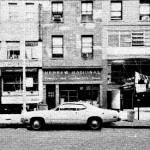 (between Henry and Clinton) some 30 years ago, a full-frontal sign heralded “Hebrew National.”

Sure enough, our precious 1976 Montague Street Revitalization Proposal verifies that a restaurant by that name was based at the address some 35 years ago. Who remembers more?

La Traviata closed in November 2011. BHB first reported in February that RDR Bar & Restaurant Corp. plans to open a Tavern-Restaurant in the space. 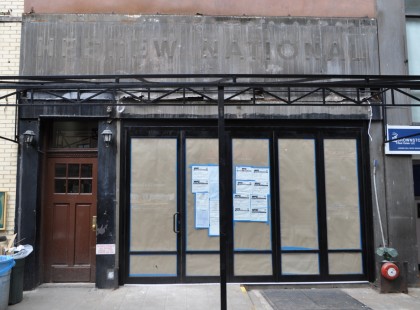 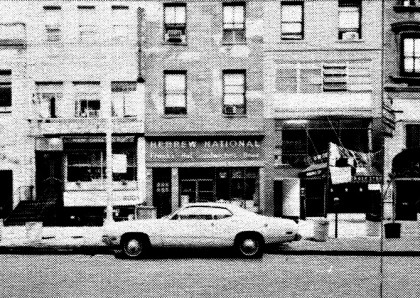