In 1974,  the city received a $50,000 “City Options” grant from the National Endowment for the Arts to “produce designs that would improve city life”.    Proposals for urban revitalization were created by the New York Department of City Planning for four neighborhoods – Alexander Avenue in the Bronx, Union Square and Chinatown in Manhattan,  and Montague Street in Brooklyn Heights.   The report was released in 1976,  by Commissioner Victor Marrero (who has more recently been known as a Patriot Act fighting judge). 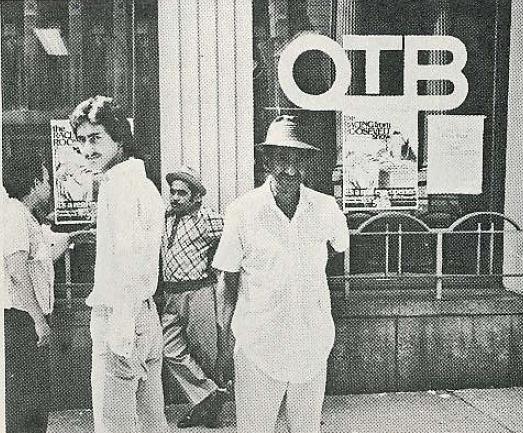 A recent comment on BHB pointed us to the Montague Street study which is  chock full of photos and details of what the strip looked like in 1976.  It  also sheds light on some of the problems and suggested solutions which seem  to have a very familiar ring to them (Montague Summer Space anyone?).    Check out thePDF of the report and discuss your favorite parts below.  Note: it’s a big file so it’ll take about a minute to load but it’s worth it!