The Real Deal reports that the Ocean Parkway Mediterranean-style 5-bedroom home, steps from Brighton Beach, is the second most expensive listing among all residential properties in Brooklyn, behind DUMBO’s ever-enduring $19 million listing for the Clock Tower penthouse at 1 Main Street. (Garden Place and Ocean Parkway are competing as the largest single-family borough listings, as opposed to Clock Tower’s multi-residence status.)

“It’s like a palace in the middle of Brooklyn,” co-listing broker & NestSeekers SVP Ryan Serhant told Real Deal. “It’s all custom. Everything is imported, from the marble to the chandeliers.” The realtor listing describes the manse as such: “Articulately customized in the finest finishes of marble, granite, wood and lacquers, this massive residence is truly one of a kind. The home is touched with limestone accents and finished in two-tone stucco and an authentic green terracotta style Spanish roof.”

The residence has been owned by the same family since 1992, which is listing the property because their family has grown up and moved out, Serhant says. Public records identify the current owners as Ely and Rivka Levy, according to Real Deal. 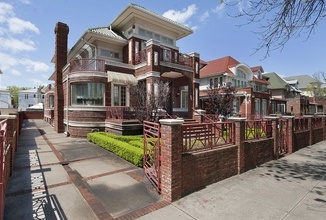 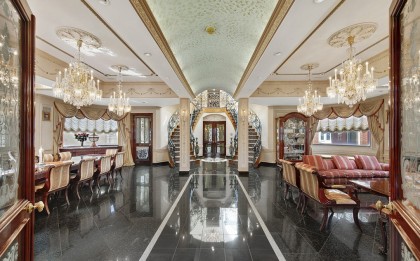 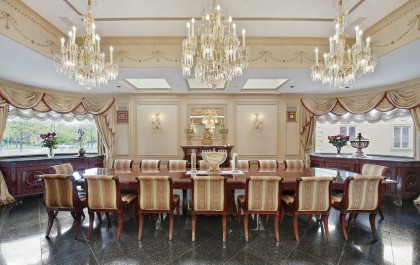 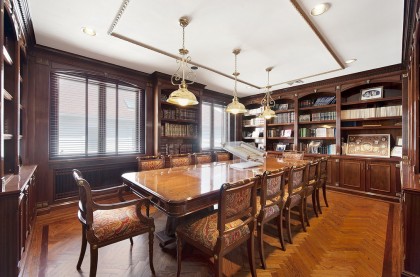 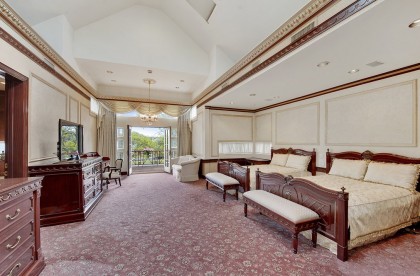 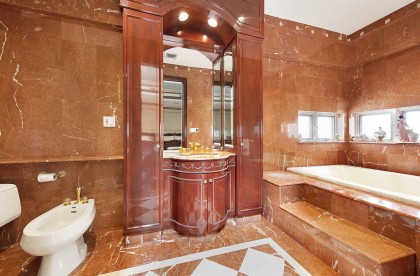 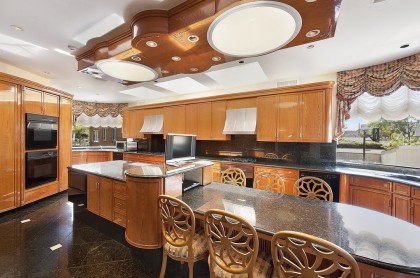