This is why we treasure Brooklyn Heights’ landmarked status, which, as many know, became the first community in the nation to mandate a cease fire on decimating the facades of historic buildings, in 1965. Let’s take an historic look at 109 Montague Street (full photo views are below the jump)…

Our first pic is from 1916, when the location between Henry and Hicks streets offered locals The Brooklyn Valet. The words on each side of the window advertise “Dyers” and “Cleansers,” while signs 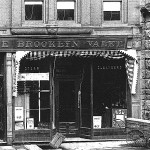 Our second reminiscence is the once-beloved Heights Books, which opened at 109 Montague in 1999 as a treasure trove of used and new volumes, packed to the ceiling amid its narrow aisles. The store closed its Montague location in 2009, when the destination’s five-story building was put on the market for $4.5 million—to be delivered vacant. (BHB post here). Heights Books made a noble effort and moved to 120 Smith Street in Cobble Hill… but, alas, shuttered for good in February 2011.

And, third, the locale, as of August 11, 2010, is now home to Crumbs Bake Shop. Yes, yes, it’s a chain, but is described on a number of websites as “cupcake heaven.” It certainly seems to be doing boffo business… for now. 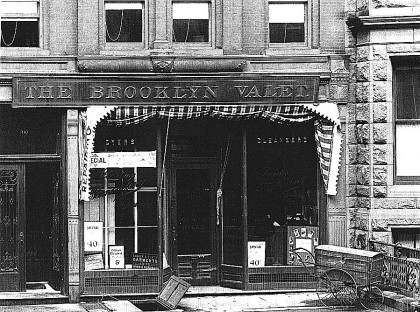 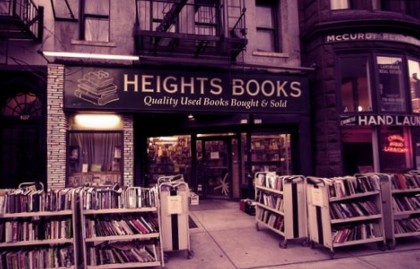 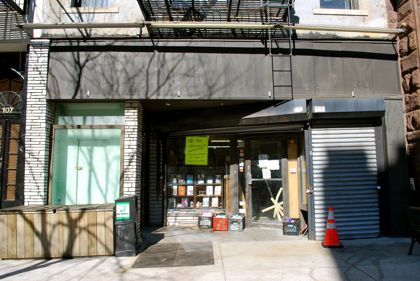 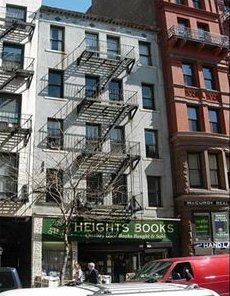 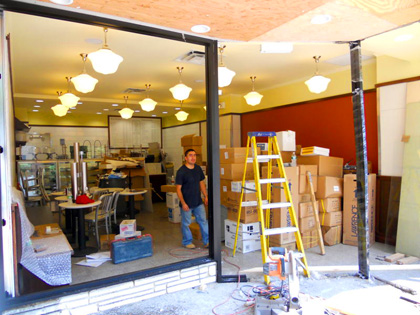 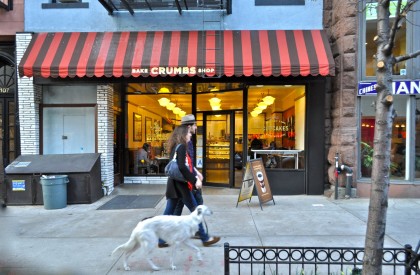 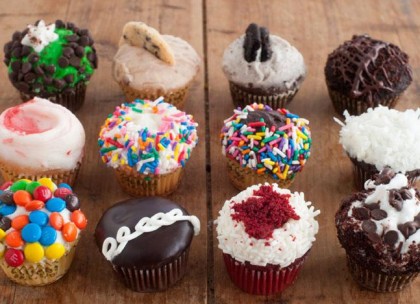