A little before 2pm, the FDNY responded to a smoke condition at 31 Willow Street in Brooklyn Heights. Firefighters identified the source of the smoke on top floor and roof of the building at the southeast corner of Willow and Cranberry Streets. No flames were visible from the street and smoke appeared to be coming through a chimney and the top floor apartment. Fireplace issue?

FDNY appears to be clearing the situation as of 2:45pm.

Photos and video after the jump. 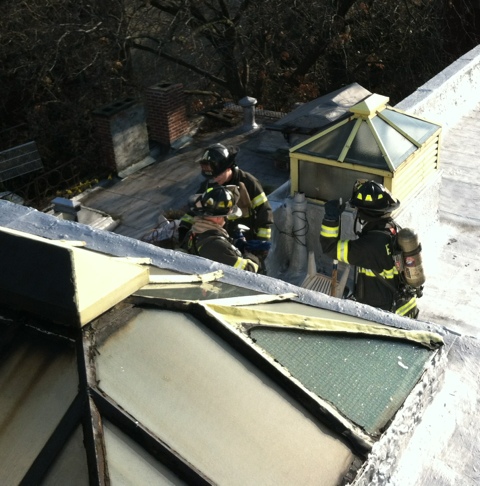 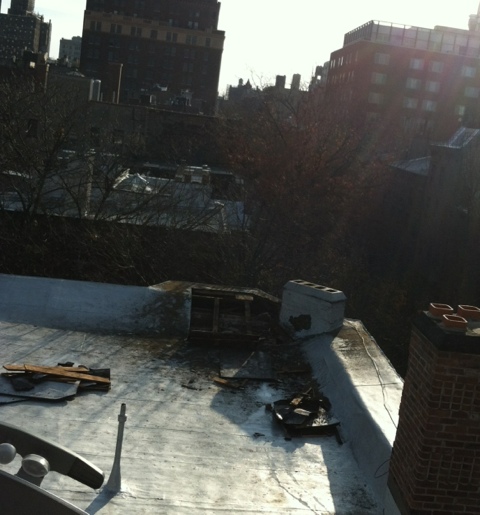