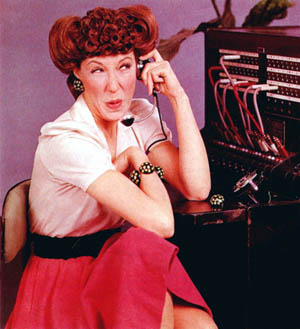 Well, we’ve got a “turkey” of denials regarding the alleged telephone “push poll” that was reportedly conducted by somebody running for the NYS senate seat representing the 25th District last week.  Josh Kriegman from Daniel Squadron’s campaign writes to BHB, “The campaign has not engaged in push polling and will not do so.”

So either BHB King of all Commenters Nabeguy is completely wrong about being push polled or something is a little off-kilter here.  Connor’s camp denies it, Chromczak denies it and now Squadron denies it.

In the meantime, take the BHB “faux push poll”.