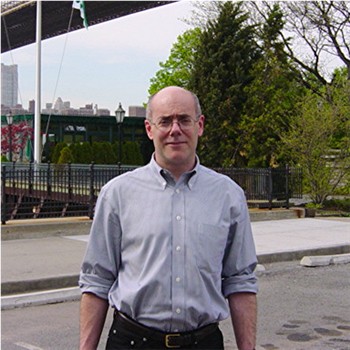 As previously reported in our coverage of the Brooklyn Heights Association's annual meeting, noted historian Francis Morrone will be collecting historical information on every building in the neighborhood.  The Brooklyn Paper reports on the project this week:

Brooklyn Paper: Historian…: “Brooklyn Heights is an encyclopedia of American urban architecture of the 19th century,” said Morrone, who has led walking tours through the neighborhood for 20 years and turns rhapsodic when discussing the district (though he is, gasp, a Park Slope resident).

“Few other neighborhoods anywhere in the world — let’s not mince words — are really as special or as beautiful,” said Morrone.

Morrone, who will rely for his research on old city records and lots of shoe-leather, is undertaking this mega-project because Brooklyn Heights, New York City’s first historic district, is also one of its worst documented.