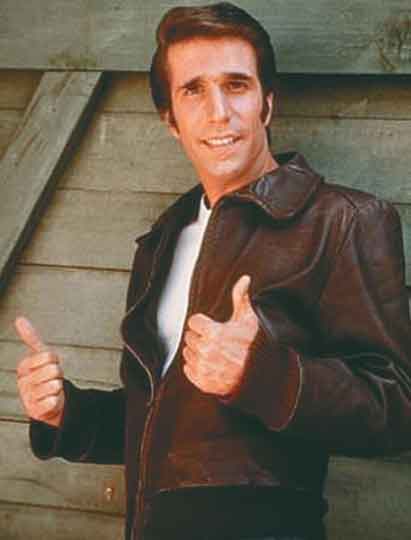 The Department of Education has issued its school grades and Brooklyn Heights’ P.S. 8 is has received an “A” after being granted a very controversial “F” in last year’s report and a “C” in 2007.  Read the full DOE report here.

NY Post: At PS 8, one of 10 schools that boomeranged from F last year to A this year, yesterday’s test results offered relief.

“I don’t think [last year’s F] was necessarily a good measure of accountability,” Seth Phillips, principal at the beloved school in Brooklyn Heights, said. “We’re a nice community, the people work hard, and we were insulted.

“We’ve done the same work and put in the same effort [to get an A],” said Phillips.