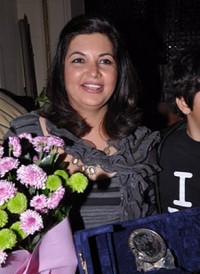 Brooklyn Heights, a novel that “tells the story of five female Arab immigrants living in Brooklyn as each tries to reconcile the history, religion and culture of their native countries while struggling to survive as a female immigrant in America”, by Miral al-Tahawy (photo left), assistant professor of Arabic at Appalachian State University in Boone, […]