A building in the north Heights reports that on separate occasions this week, a man sitting in a dark-colored car in front of the building attempted to gain entry by claiming that he was here to see a friend or his girlfriend, though he was unable to name the apartment number.

He did gain entry on two occasions, and according to building surveillance cameras, he did exit with a package.

If you see a dark car sitting for an extended time in front of your building, or if the person in the photos attempts to gain entry to your building, call the local precinct or 911. 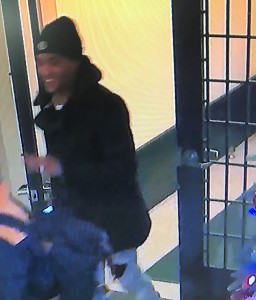 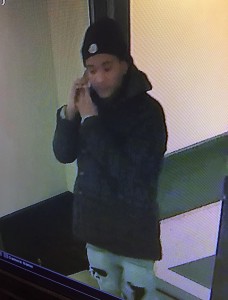