Here They Are: The Best Eats in Brooklyn Heights 2016

Your nominations have been tabulated, and after due consideration by the BHB Food Editorial Board, here are the Best Eats in Brooklyn Heights 2016:

Close Runners-Up:  Henry’s End and Noodle Pudding (So good, it doesn’t need a website or a sign outside.) 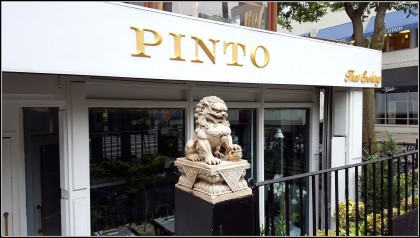 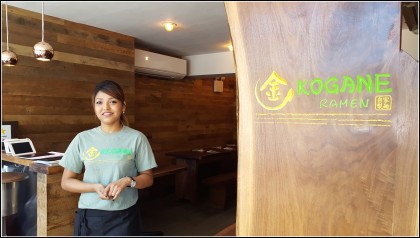 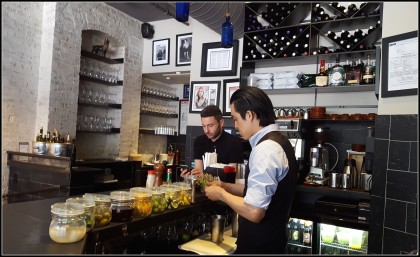 Best Pizza:  To Go – Fascati’s (Controversial pick! Readers either love it or hate it, but it got the most votes hands down.)  |  To Sit – Dellarocco’s

Best BBQ:  Hill Country (Not much competition in the area, true, but as reader “St. Georgette” notes, it’s the “best place to eat AND hear great live music, and with good drinks too.”)

Close Runners-Up:  Ani Sushi and Hibino (As reader “Resident” notes, the only Japanese restaurant in the area “run by real Japanese people.”)

Best Chinese:  NONE. As reader “Studio Brooklyn” says, “Go to Flushing Queens and bring a friend who speaks Mandarin.” Or take Karl Jungersfeld’s advice and eat “Chinese food in Chinatown either on 8th Ave in Bklyn or Downtown Manhattan.” Although, if you’re in no mood to trek to Sunset Park or another borough, “St. Georgette” recommends Yaso Tangbao in downtown Brooklyn, and the BHB Food Editorial Board wholeheartedly agrees.

Last But Not Least:  As reader “Jorale-man” wisely comments, “a general vote for the Middle Eastern restaurants that survive amid the gentrification on Atlantic.” Reader “AbeLincoln” also nominates “all the Middle Eastern places on both Hicks and Henry.” Indeed, we applaud them all, all equally good, including Tutt Café, Yemen Café, Sultan, Tripoli, Mocha Hookah, Fatoosh, Darna Falafel, and Heights Falafel. Plus, according to “Grace Court Jester” – “that Halal Cart on the corner of Joraleman and Court has great lamb.”

Thanks to all for participating. Let’s go out and eat!