By Homer Fink on March 19, 2009 10:04 am in Arts and Entertainment, Brooklyn Heights, Celebrity Residents 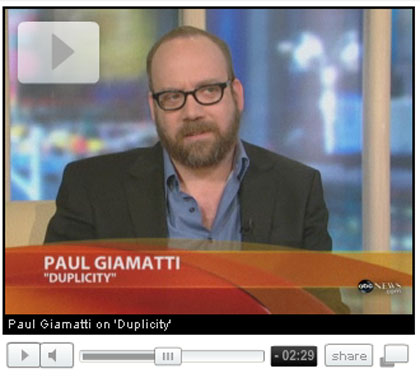 Regarding his famous father, A. Bartlett Giamatti,  who was the youngest president in the history of Yale University and later the commissioner of Major League Baseball,  the actor says there was no extraordinary pressure to excel in academics adding that  he was a “pretty mellow guy”.   “I read comic books and he was into comic books and stuff like that.”