Six Reasons the Brooklyn Heights Area is Turning Into L.A.

Yes, friends, our cozy corner of the world is showing signs of becoming an outpost of Southern California. Don’t believe it? For starters, we have a beach. It even gets occasional bits of surf when a passing vessel raises a wake. 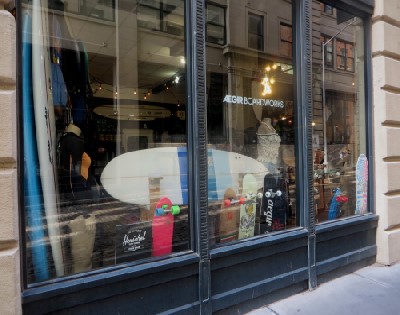 There’s a surf shop in DUMBO. 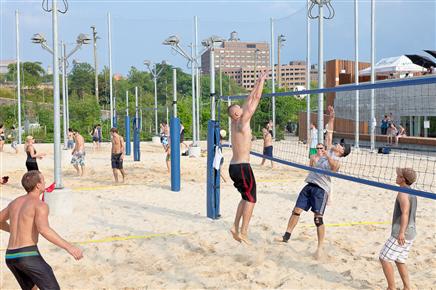 If you don’t feel like riding the wild surf, Brooklyn Bridge Park has beach volleyball. 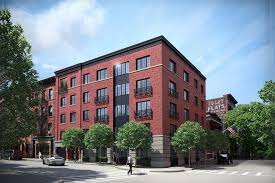 Then we have Homes of the Stars. Above is a rendering of 30 Henry Street, “The Heights,” where, as Curbed reported, last December Lena Dunham paid $4.8 million for a four bedroom apartment that takes up an entire floor. Of course, in March of this year she also bought a “cottage” in L.A. that once belonged to George Peppard. That just proves the point, though. She’s at home on both coasts. And there are other screen and stage luminaries living here. Someone will figure out how to get rich by selling maps. 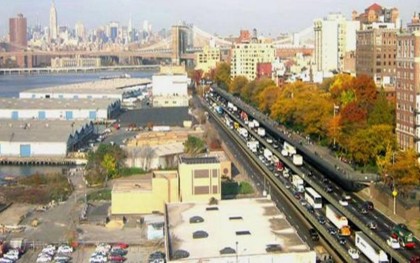 We have big traffic jams. 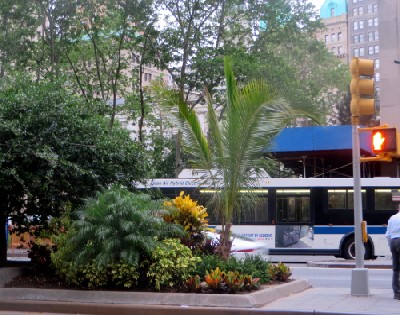