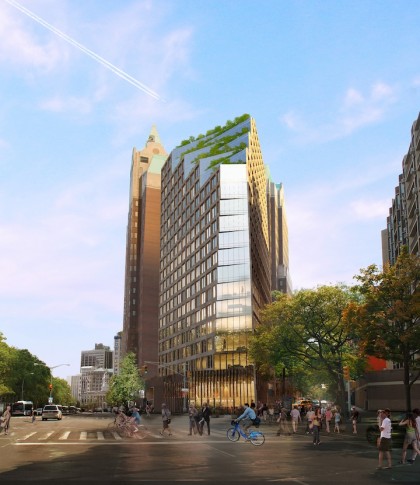 By brooklynheightsblog on October 6, 2014 8:21 pm in Brooklyn Heights

This discussion is open to the general public and comments from the audience will be permitted after the CAC discusses this complex and multi-faceted proposal, which includes: a 40+ story residential tower housing a new 21,000 square foot library to be built on the current site; 114 units of affordable housing at a separate location; and an interim library to be located at Our Lady of Lebanon Church. 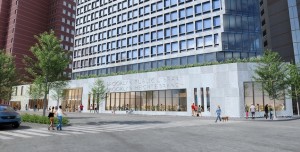