Ever wondered what the story was behind your favorite restaurant? Well, it might be about more than food or even one man’s dream. Here is an exploration of how some Brooklyn Heights restaurants came to be and what their owners say best exemplifies their spirit. Plus, you will get to see what they looked like back in 1967! 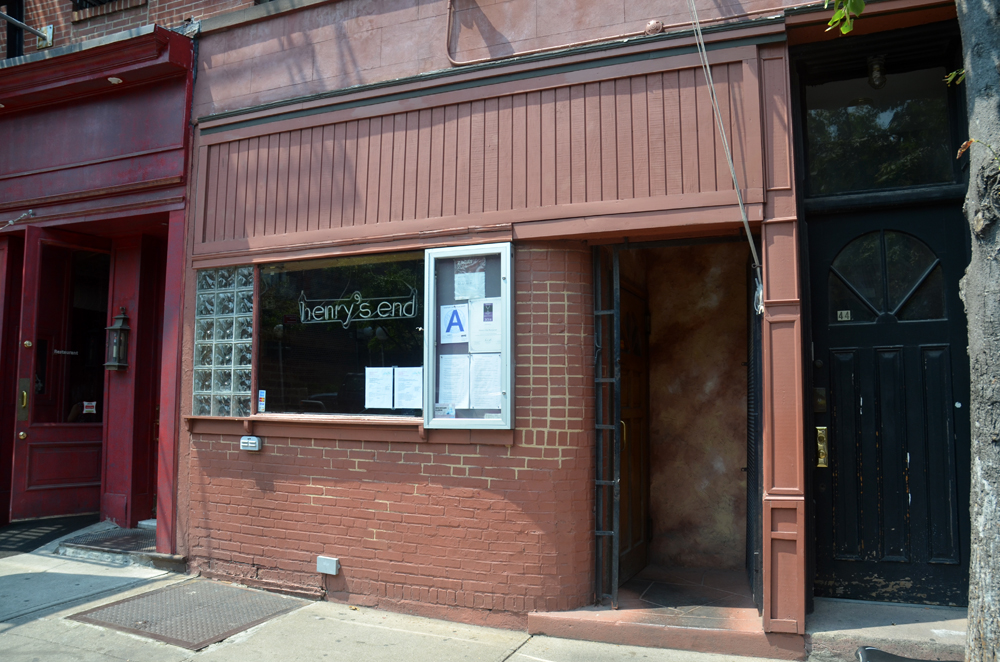 Buildings Department records show 44 Henry Street was used as a restaurant as far back as 1939. It was a bar called Al’s before it was Henry’s End. 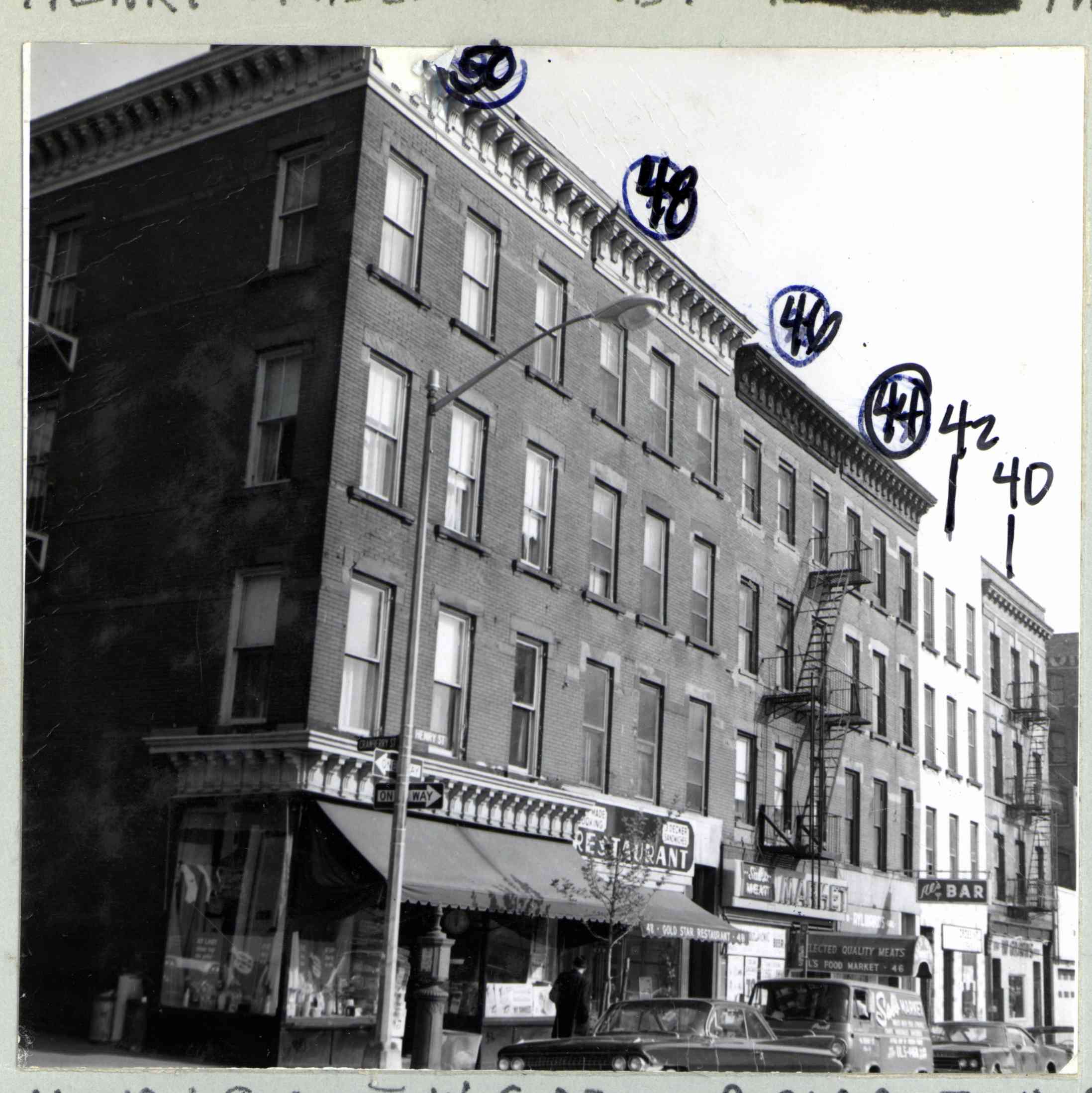 It has been Henry’s End since 1973, when a man named Donald Bleekman, who owned the building until 2012, operated it. In 1979, he sold it to Gary Pomponio. In 1980, Mark Lahm was hired as a dishwasher. He had no particular interest in food at the time, but worked a number of jobs at the restaurant, made friends with Pomponio, and took a course at the Culinary Institute of America. 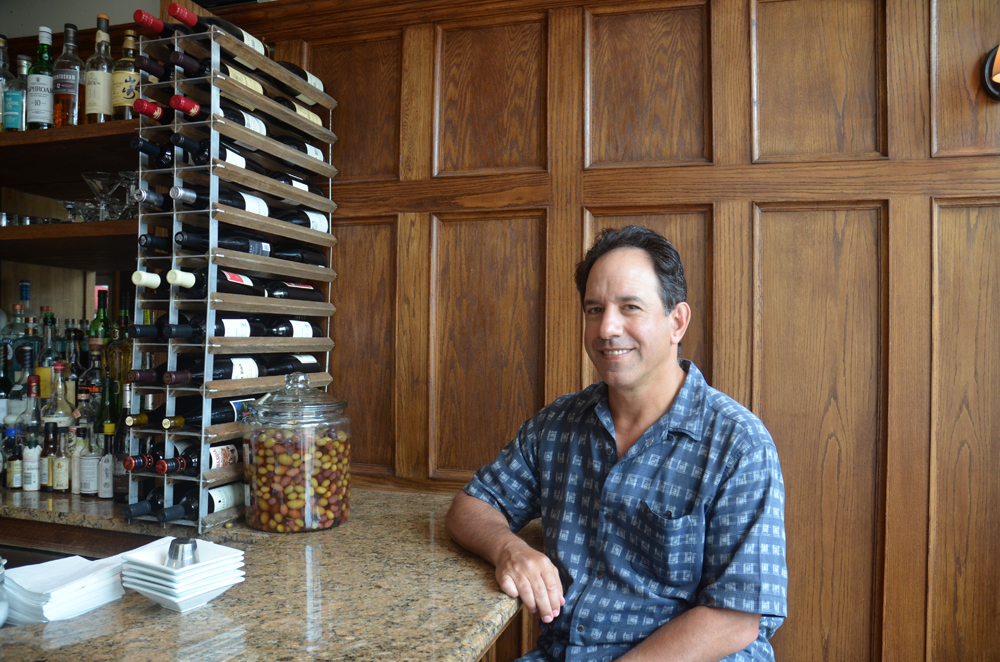