The last stop for this journey is Sociale (72 Henry Street – website). 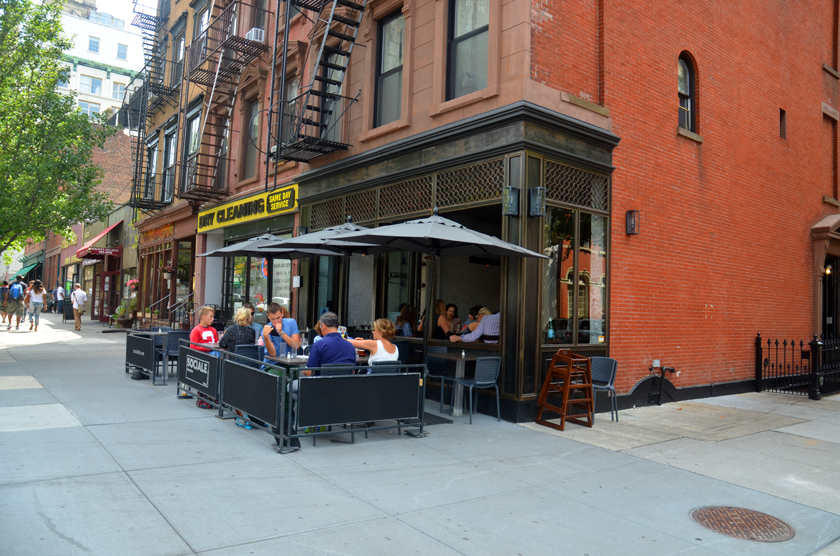 In 1881, it was the Parrish Pharmacy. As far back as 1940, it was a bakery, according to city records. However, according to a photograph from 1967, it was still a pharmacy. 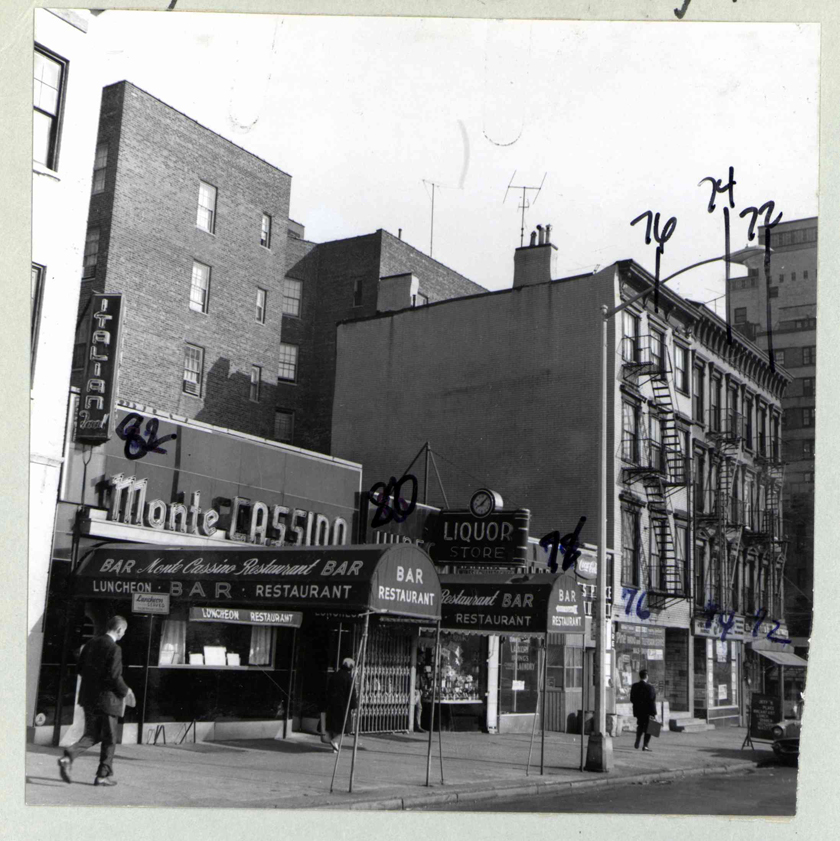 Eventually, it was a hair salon. But since July 29, 2013, it has been Sociale. In 1997, Francesco Nuccitelli of Carpi, Italy was working for a bank while getting his degree in economics. He was sent on a business trip to New York City and was instantly sold. He quit the bank the day after he got his degree with dreams of making a life for himself in America. He worked at Gnocco in the East Village, managed Perbacco, and went on to manage Il Gattopardo. Then contractor and building owner Michael Keefe entered the picture. He was impressed by Nuccitelli’s passion and promised to help him open a restaurant. He followed through and now Sociale is a place proud of its fresh ingredients and homemade pasta. Nuccitelli tries not to overcomplicate things and it’s that simplicity he says leads to consistency. Even though it has only been open for a little over a year, he has apparently had an impact. Nuccitelli was riding his bike when he passed a regular customer who, along with her family, was packing their stuff up to move away. She stopped him and broke into tears.

What The Owner Says You Should Order:
Appetizer: Polipo alla Griglia (Spanish octopus, cherry tomatoes, scallion vinaigrette). The tomatoes are fresh and ripe and the pieces of octopus are wonderfully thick! 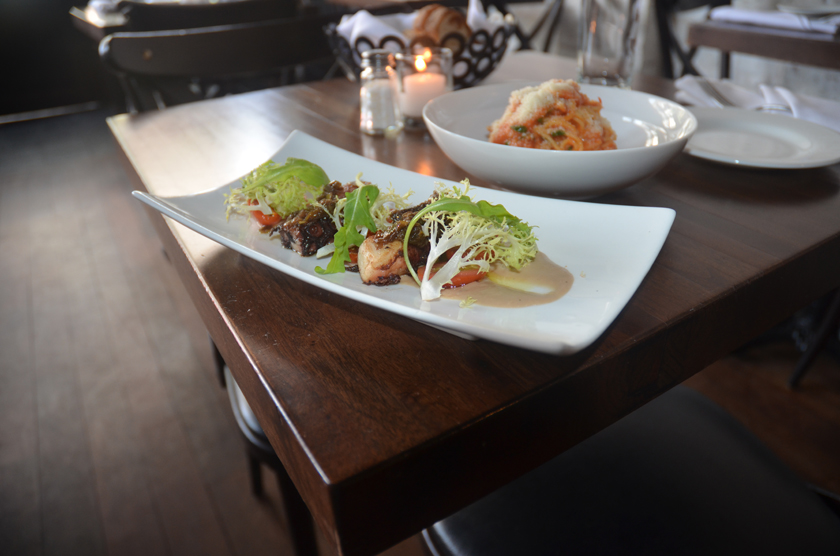 Entrée: Spaghetti al Pomorodo (spaghetti, tomato sauce, parmesan, basil). This is a perfect example of Nuccitelli’s philosophy. It’s not a complicated dish, but it is so satisfying. The parmesan cheese is aged 24 months and you can taste it. 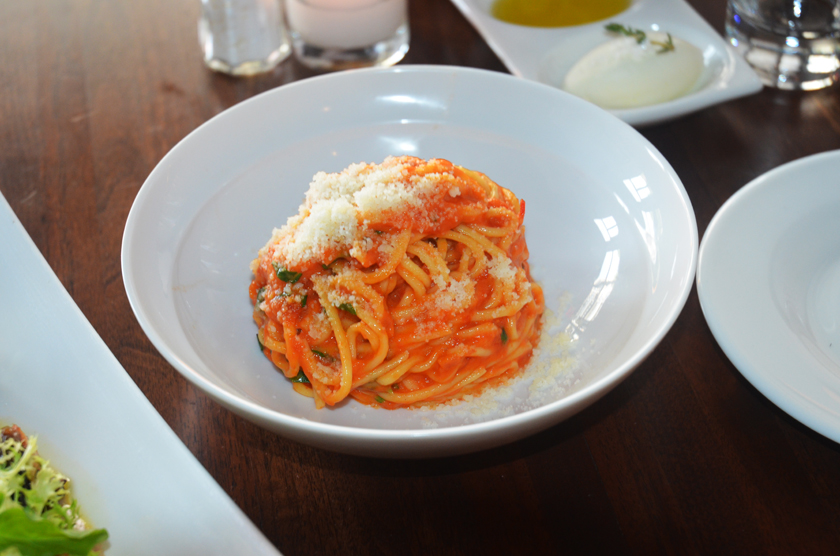