Power, a new drama produced by rapper 50 Cent for the Starz network and starring Omari Hardwick will be shooting in the North Heights on Friday. 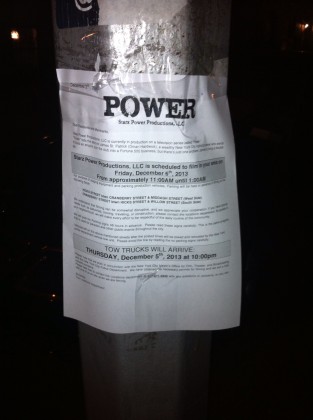 The production company says that tow trucks will arrive at those locations at 10pm Thursday and cars will be towed and “relocated” by the NYPD.