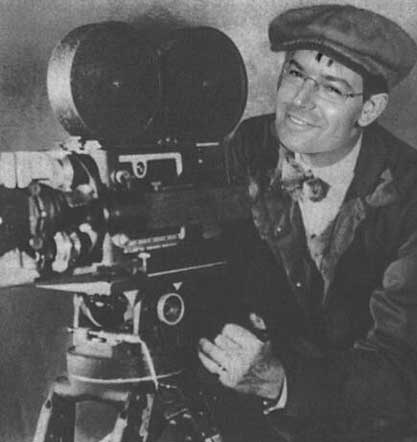 The NY state fund that financed tax credits for film and TV shoots in New York has run out of dough.  Today, our man in the NYC council David Yassky came out swingin’ with his demand for the continuance of the program and a nifty statement.

And now, the official press release for your enjoyment:

“Despite serious fiscal challenges and extremely difficult budget decisions, it is more important than ever that Albany pursues policies that create jobs and an environment for economic recovery. A recent study shows that state and city tax credits for the film and television industries could save or create nearly 20,000 jobs this year. In short, this program works.

Effective, targeted tax incentives aimed at attracting business are exactly the economic stimuli our city needs at this moment of economic uncertainty. If we don’t restore this funding, we will be failing the hard-working men and women who rely on these industries to pay the bills and put food on the table for their children. Both the Governor and Legislature should urgently reconsider.”