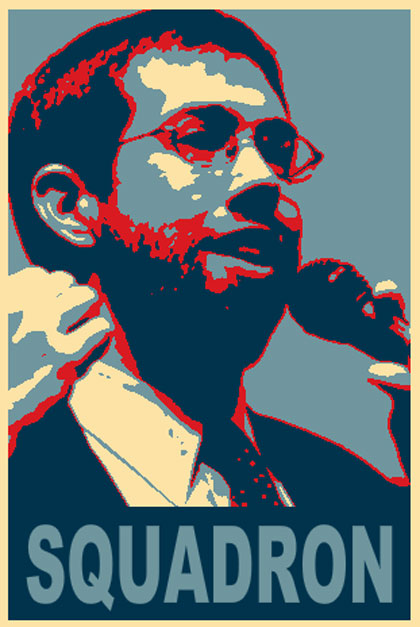 New York Magazine profiles our man in the NYS Senate Daniel Squadron this week.  And even before the paint is dry in The Kid’s Albany office, a commenter takes a swipe at him:

Really don’t like Squadron… Met him several times on the street in my neighborhood prior to the Democratic Primary and had an extremely depressing conversation with him on the topic of rent regulation. I’m much younger than him, but he had no clue about an issue that he’d made a central element of his State Senate platform and it made him sound utterly out of his depth. I’ve never been so disappointed with my elected representative as I am with him, especially because he’s now my own party’s local incumbent in a city and state that practically define machine politics.
By atekosuri on 01/12/2009at 9:45am

I’m surprised you feel Squadron doesn’t have a clue about rent regulation. He told me (and others at a house party) that he will fight to repeal vacancy decontrol. What’s wrong with that? Or do you think we should have a free market approach?

I’m also surprised that you find him the most disappointing elected representative you’ve had — More disappointing than Marty Connor? Joan Millman? They teamed up to turn the Brooklyn Bridge Park into a development project with high rise luxury condo’s on the waterfront, instead of recreation and green space. Marty’s constituents were so “disappointed” with him that they voted him out of office. Joan’s next.
By bklynlifer on 01/12/2009at 5:14

Seriously, Senator The Kid seems to be getting enough crap from his friends according to the article so maybe lay off for a month or so?:

Now the “kid” is adjusting to a grown-up life. Just before the election, he got engaged to his girlfriend, Liz Weinstein, a director in the mayor’s Office of Operations. “I think we were both really worried about what it would mean in terms of how much time we could have together, but she was supportive,” he says of his plans to run for office. His friends, too, are experiencing some changes. “I insist that they call me ‘Senator,’ so that’s a little weird, you know, when we’re watching a football game,” he jokes. In reality, he says, although his friends find his new position “a little surreal,” they still grant him “zero respect.”