And now, the video! NYC sketch comedy troupe Dinner For One (a.k.a. dfor1.com) paraded a robot along the Brooklyn Heights Promenade January 18, and revealed to BHB they were filming an other-worldly take on HBO’s “Girls,” starring Brooklyn Heights’ Lena Dunham, a member of the BHB Ten 2012. 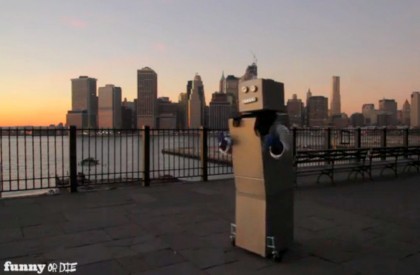 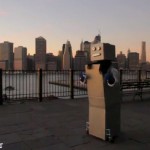 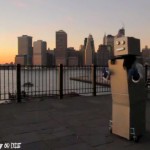