This year marks a different kind of BHB Ten. Since the first list in 2008, we’ve limited candidates to those currently living in Brooklyn Heights. As you’ll see in this year’s list we’ve opened things up a bit, thanks in part to your input.

And now, this year’s BHB Ten: 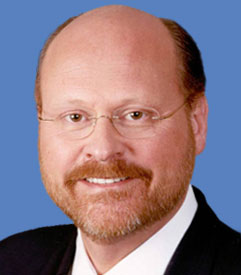 Joe Lhota – The former MTA chairman is a likely candidate for mayor this year and if you believe what you read in the papers, he’s already shaking things up. 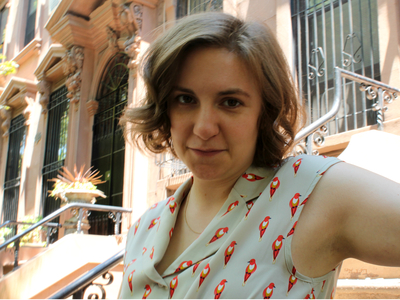 moved back the Brooklyn Heights in 2012 — a stellar year for the writer/actress that included inking a $3.5 million dollar book deal, series renewal, a must-to-follow Twitter feed and by far the most memorable cameo on the Emmys. Add to that her current romance with fun.

‘s Jack Antonoff – whose band is up for nominations in all four major Grammy categories – and you’ve got the makings of a nextgen Brooklyn Heights power couple. 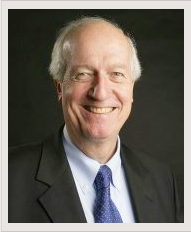 in November. In light of the proliferation of gun violence in 2012 and the subsequent rhetoric from all sides, his book is a must-read. 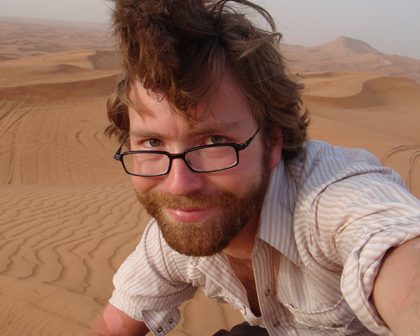 Dan Patterson – After a successful run as ABC News Radio’s “digital guy”, the Henry Street resident founded KoPoint. Landing somewhere between the Nerdist empire and NPR, Patterson produced podcasts are a must listen for anyone looking for a fresh perspective on everything from politics to the zombie apocalypse. 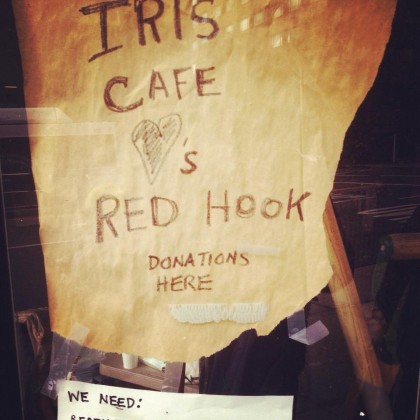 Rachel Graville and Iris Cafe – The weekend after Sandy hit our area, the folks at Iris Cafe opened up their empty storefront on Atlantic Avenue to serve as a dropoff point for the relief efforts via the Red Hook Initiative. 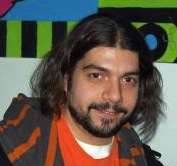 Raf (the Leo) Perez, Mr. Video III – Perez began working at Mr. Video III in 1994 and bought the shop in 2011 from owner Joseph Pell. Perez was nominated by BHB commenter MonroeOrange and seconded, eloquently, by commenter “Heather”: “Mr Video or Heights of Video as it is now named, is an institution to our nabe. It’s owner, Rafael Perez, grew up in the heights and in his early 30s took over the store for all of us to still be able to hold videos and DVDs in our hands – read the boxes – and see one another in person and ask how we are doing. Imagine that in this day and age. Definitely our Video Store! Who can say that anymore? We are fortunate to have this institution and Raf Perez in our community keeping us all entertained for 25 years.”
Ana Gasteyer shouts out the store on Jimmy Kimmel 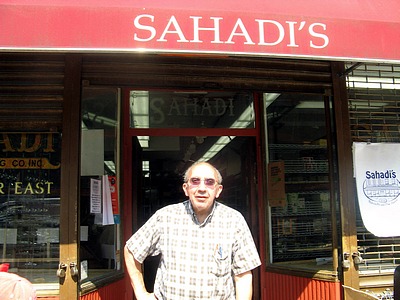 Charlie Sahadi – Anyone who knows Sahadi’s realizes that the existence of the store alone is worthy of a place on the BHB Ten. Charlie expanded the store last year and continues to be a great neighbor. 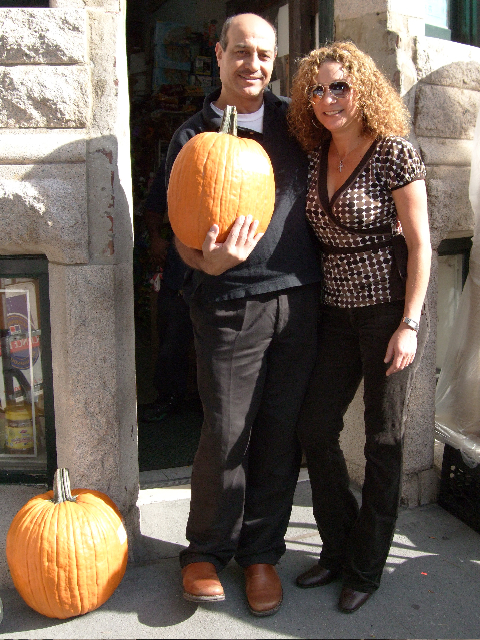 Sahmi with Montague BID board member Estela Johannesen in 2009

Sam (Sahmi) Rum – The owner of Pet Emporium has been called the “Mayor of Montague Street“. He earns a spot on the list for his generosity as noted by commenter “GHB” who says Sam was “very generous when it came to getting supplies out to help canine and feline victims of Sandy.” 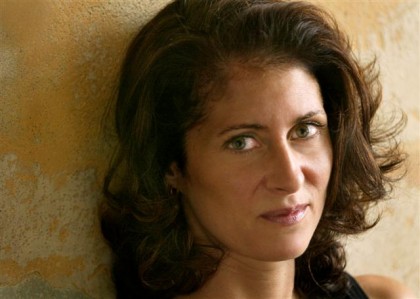 Nancy Rommelman – Released on New Year’s Day 2012, her real-life short story The Queens of Montague Street provided a rare peek into 1970s teenage life in Brooklyn Heights. While the author now lives in Portland, Oregon her tale was a great contribution to the neighborhood in 2012. It also landed on the Longreads Top 10 of 2012. Rommelman is also a frequent contributor to the Growing up in Brooklyn Heights Facebook group. In 2008, she wrote about another Brooklyn Heights native the infamous author Laura Albert aka JT Leroy for LA Weekly. On New Year’s Day 2013, she published Transportation: Stories 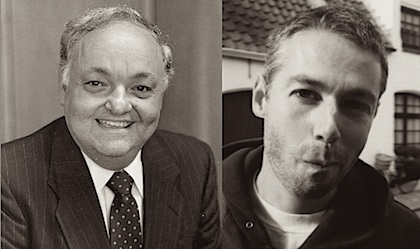 influenced his generation (and many more to come). His humanitarian efforts via the Milarepa Fund raised international awareness the struggles in Tibet. The NY Times obituary of Mr. Macchiarola called him “canniest and most effective New York City schools chancellors of the last half-century.” Both men dedicated their lives to making our world a better place. If the effort to rename the basketball courts at Palmetto Playground is stil in motion, wouldn’t it be great if adjoining playground area were to be dedicated to Mr. Macchiarola?

Publisher’s Note: There were many other great choices for the list this year. I thought about adding an “Honorable Mention” paragraph in this post but thought it would be much more fitting for you, the BHB Community, to add yours in the comments below.

On a personal note, thanks for your continued support in 2012. We look forward to serving our community in 2013 and beyond.