Sesame Street Coming to Our Street 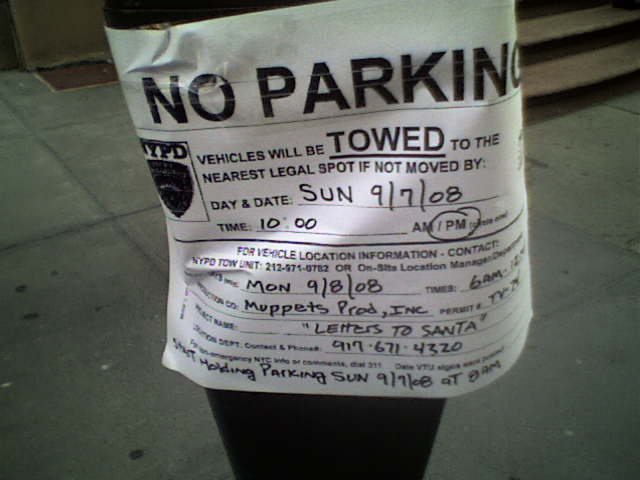 Your faithless correspondent noticed these fliers tacked up on Joralemon. Finding Google a bust, he called the listed number and found the following:

The gentleman who answered the phone, whose name I did not catch, was unduly patient and deserves a raise.

Oh, and this is probably just a coincidence, but Progressive Nation: A Travel Guide with 400+ Left Turns and Inspiring Landmarks says that Sesame Street, and by extension the Muppets, owe a debt to our fine neighborhood: