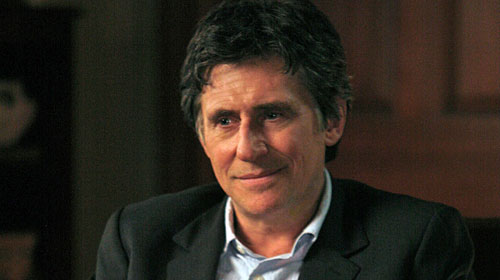 Brooklyn Heights resident/Emmy nominated actor Gabriel Byrne will receive the first ever Gregory Peck Excellence in the Art of Film Award at Ireland’s Dingle Film Festival next month.  Byrne’s HBO series In Treatment returns with a new season next year.

The Independent: Film Festival Nabs..: Festival director Maurice Galway said: “Gregory Peck once said that the secret of film acting is complete candour with the audience; when you let them see the real you – and this perfectly captures the essence of Gabriel in his many roles and makes him an ideal choice for this new prestigious award.”

Byrne said: “It is an honour to accept an award in memory of a great actor whose work transcends time and continues to inspire.”

The Effort to Bring Back White Collar Boxing
Is the New Hot Spot Spicy?