William Hurt Walks Among Us 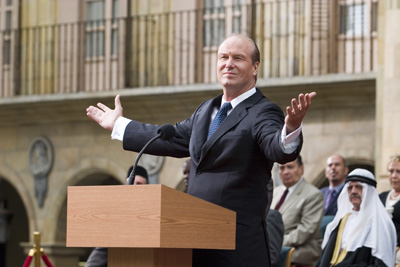 At first, I thought I was seeing things when Oscar winner William Hurt walked by me tonight on Cranberry Street.  Vantage Point is on pay-per-view this month and Mrs. Fink and I had watched it over the weekend.  Over active imagination I thought. So after a little googling I was led to our own website, where commenter AliG had mentioned seeing Hurt having dinner at Jack the Horse in July.   Hurt is reuniting with his Big Chill co-star Glenn Close and joining the cast of FX’s Damages – which began filming its second season here in June.   So yes, that was William Hurt walking by me.  Does anyone know if he is living in Brooklyn Heights?