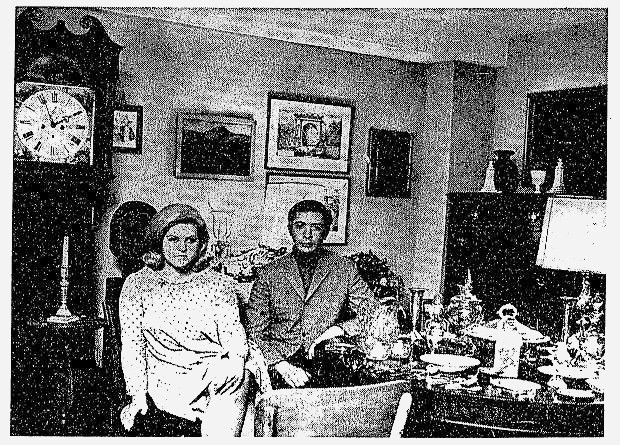 On May 11, 1968 the New York Times profiled the owners of 57 Hicks Street, Public Relations professionals William and Margaret Primavera. The young couple had come up with a unique way to pay for their $65,000 townhouse – an antiques store inside their living room open only on weekends and called The Saturday Shop. 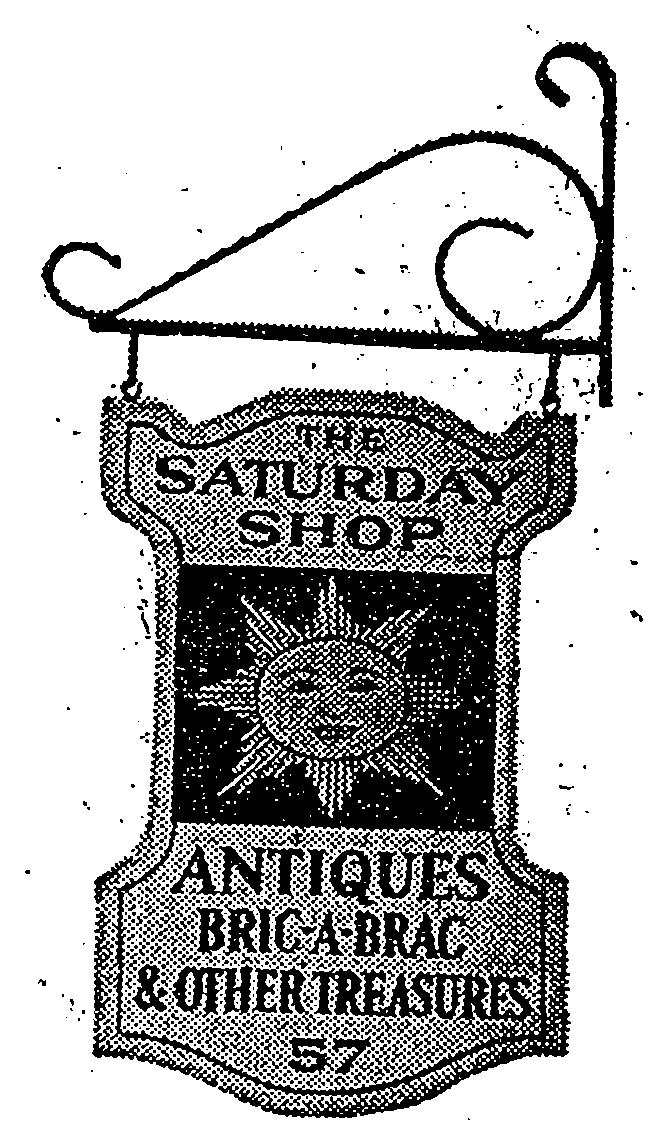 William Primavera, then 28, was already a seasoned Early American antiques collector when the couple moved into their Brooklyn Heights home. On Saturdays he’d travel to a “secret” out of state location to purchase items for the store while Margaret stayed behind and ran the business. Items in the shop ram the gamut from $1 brass doorknobs to a $400 English tall clock, the Times reported. Also up for grabs according to the paper, “porcelain wash bowls and pitchers, glass eggs made to encourage chickens to increase their production, stereopticons, Victorian funeral wreaths, a Sally Rand white ostrich fan (“We always try to have one camp item,” Mr. Primavera said), button closers and table clocks.” The best selling item? Desks. Everyone needs them William said.

Margaret always had a pot of coffee on hand for customers and at the time the article was written, they were planning wine tastings at the store all month long. Adding to their neighborly spirit, the Primavera’s window displays won praise from the Brooklyn Heights Association for “improving the appearance of historic Brooklyn Heights.”

The couple told the Times that the home had once been a brothel (in the early 1960s). There were also rumors that 57 Hicks is haunted. When William would hear strange noises, Margaret would joke that “it was probably the mailman.”

The couple also hoped that The Saturday Shop would pay their mortgage off in “15 years”. They sold 57 Hicks in September 1972.