Brooklyn Filmmakers Debut at Cinema Under the Stars 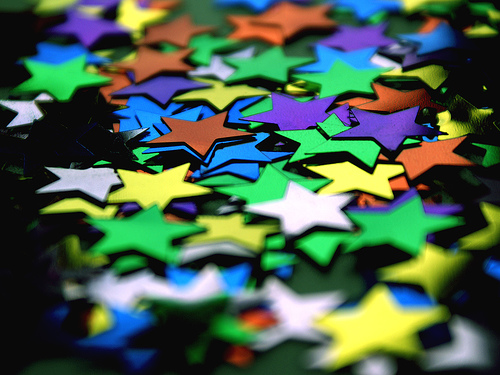 On July 7th, 189 Schermerhorn will be the site of “Cinema Under the Stars”:

I wanted to let you know about “Cinema Under the Stars,” taking place July 7 at 189 Schermerhorn Street (a.k.a. be@schermerhorn). It is a short film festival that will feature films by Brooklyn filmmakers Robbie Norris, Jessica Burstein, Jacob LaMendola, and Kai Orion. The event is open to the public, although space is limited. Anyone interested in attending can RSVP to Shanice@beatschermerhorn.com.