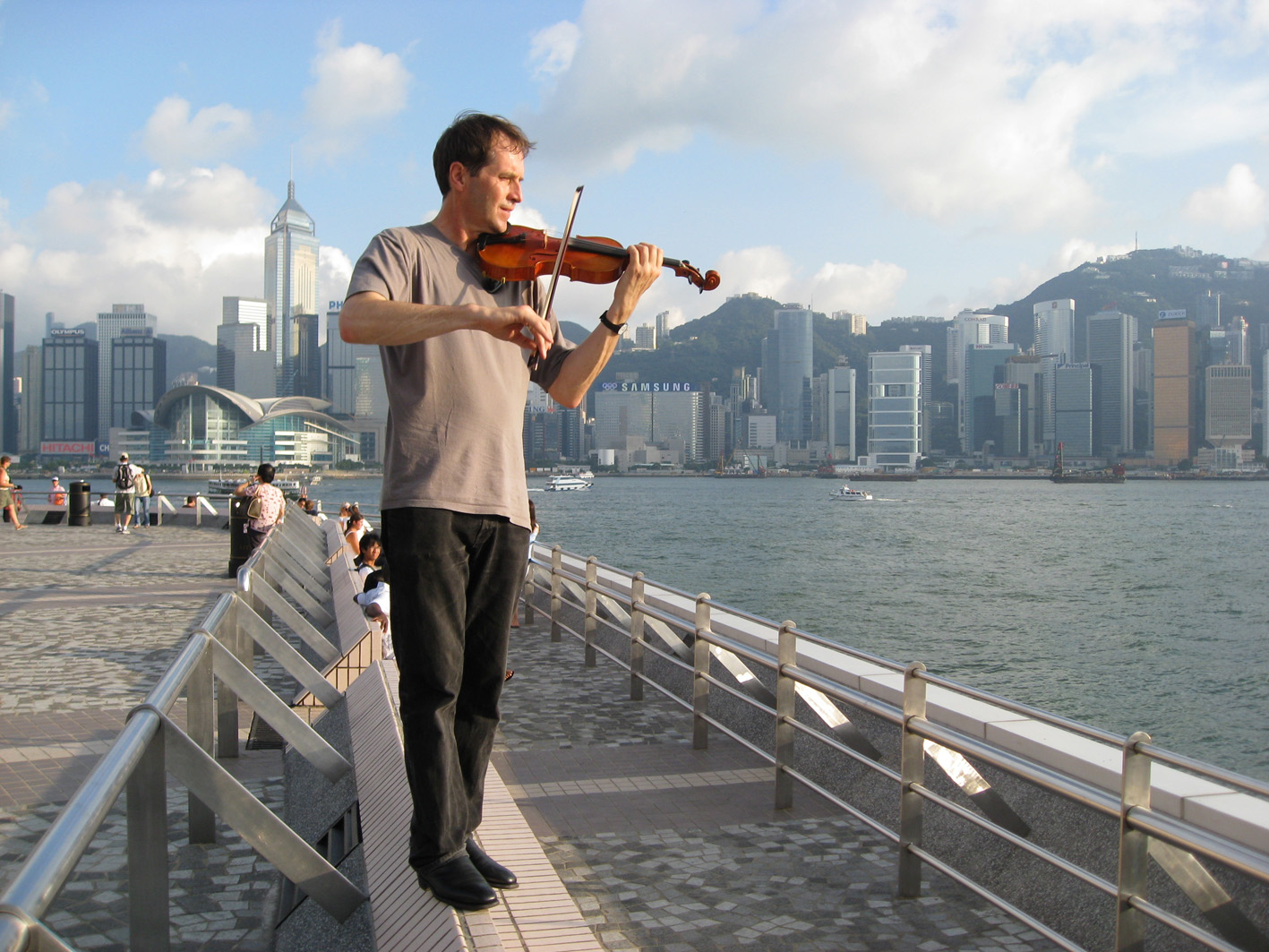 Direct from BSO comes this announcement of a great show this Sunday (10/21):

The opening concert of the Brooklyn Symphony Orchestra's 35th Season will be held on Sunday October 21st at 3:00 p.m. at the Church of St. Ann and the Holy Trinity in Brooklyn Heights.  The oechestra will be performing a program of gypsy music, which will include George Enescu's Roumanian Rhapsody #1 in A and Johanned Brahms' Piano Quartet #1 in G minor, Op. 25, arranged for orchestra by Arnold Schoenberg in 1937.

The concert will also feature a guest performance by critically acclaimed London-based violinist David Juritz. This performance with the Brooklyn Symphony Orchestra will be one of the last stops on Jurtiz's worldwide "busking" tour raising money for Musequality, a charity which supports music education for the poorest children in the developing world. "Busking" is performing in public in the hopes of soliciting donations, and while it's often seen on street corners around the world, it's never been done on this large a scale by such a prominent performer. He is playing solo Bach sonatas and partitas on the streets and has called his tour "Round the World and Bach".

The Church of St. Ann and the Holy Trinity is located at the corner of Clinton and Montague Streets in Brooklyn Heights, next to the Court Street subway station.