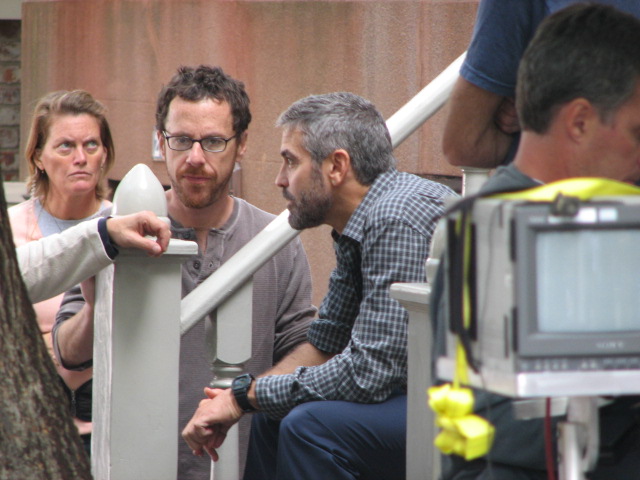 As previously reported, after filming Burn After Reading in Brooklyn Heights the Coen Brothers and their production company showed their appreciation to several neighborhood organizations with cash.  The Brooklyn Paper reports that the Brooklyn Heights Association came out the biggest winners in the Hollywood lottery, taking in a donation of $10,000 from the filmmakers.

Foley said the production also wanted to send $1,000 to Community Board 2, but the board would rather pass that along to a deserving charity — so they’re trying to decide who will get their gift.