This year's Atlantic Antic was a great time, with Mary Weiss' Magnetic Field stage performance being one of the highlights.  Fans of every age watched her perform Shangri-Las classics and tunes from her new album, Dangerous Game.

The other highlight, of course, was the annual belly dance extravaganza staged by Eddie "the Sheik" Kochak. For anyone who didn't get the memo, Eddie is by far the coolest resident of Brooklyn Heights. 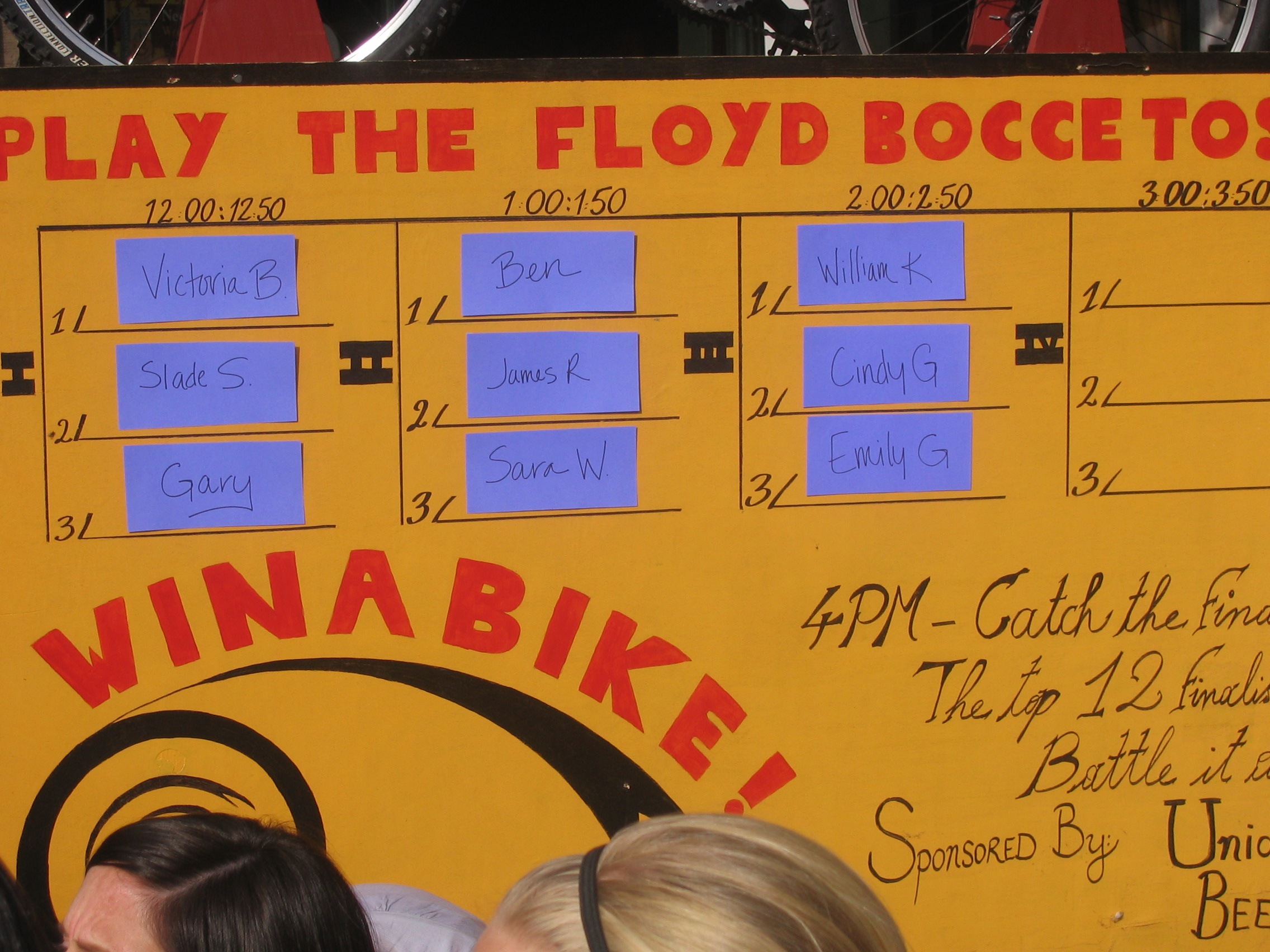 And even though Homer Fink's Brigate Bocce was completely dissed by FloydNY for the Fall season, BB roller Cindy almost took home the grand prize (a Trek bike) in the bar's annual Antic bocce tourney. (Wait until Winter… oh yes)

What did you do at the Antic?

Dan Rather on Promenade
New Neighbor: The Moxie Spot