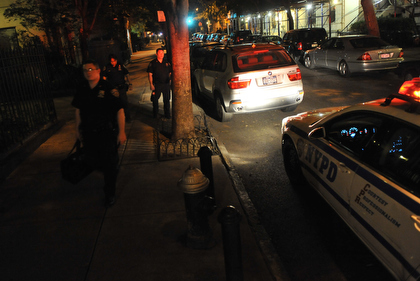 A man was pistol-whipped shortly before 9:00 Thursday night in front of 61 Pierrepont St., between Henry and Hicks.  According to witnesses, the man, who walks with crutches, was going to his car that was parked in front of the building when he was approached by a person described as a black male in his 30’s.  The person produced a firearm and struck the victim on the head.  His screams alerted neighbors, and the assailant fled in a white, 2007 Toyota, with license plate EME 5052.

Witnesses say the victim remained conscious throughout the ordeal, and was able to give information to police before an ambulance transported him to the hospital.  A citywide bulletin with the description of the getaway vehicle was broadcast, and the investigation is continuing. 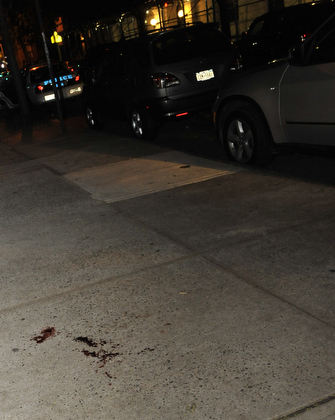