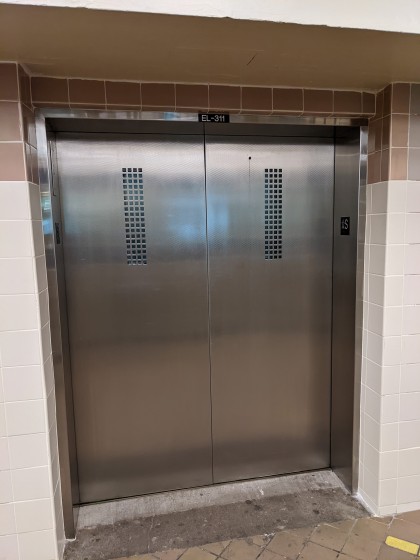 The long wait is over…. The Clark Street subway station has finally reopened with brand new elevators! 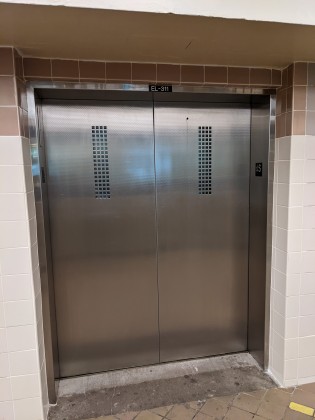 The businesses located in the station must be relieved, having been served the double whammy of COVID and the station closing. Thomas LaMarca, owner of The Cutting Den barbershop, was hopeful. “It’s great that it opened and hopefully our customers will come back. We had people coming from other parts of Brooklyn and they disappeared. Nobody thought this would happen on time but it did. It surprised everybody. It’s a happy day!” 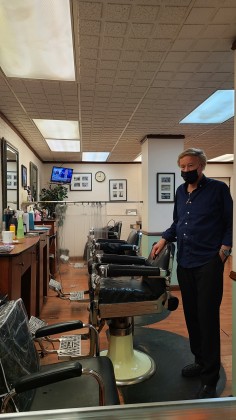 The elevators still operate individually, So you will still need to press each elevator button. But the elevator doors seem to close much more quickly, and hopefully you won’t have to manually shut the doors on particularly windy days. 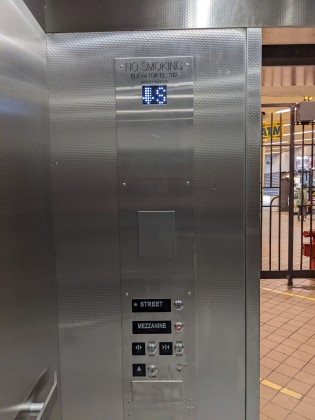 Check out those buttons! 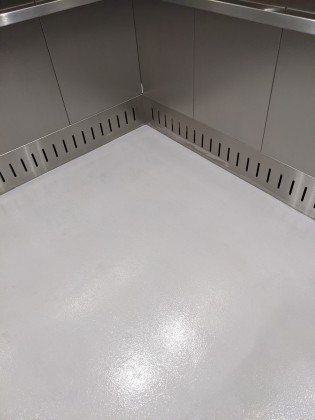 The elevators also seemed to operate more quickly, with only a little delay as it was nearing the next floor level. Hopefully it doesn’t slow down over time. 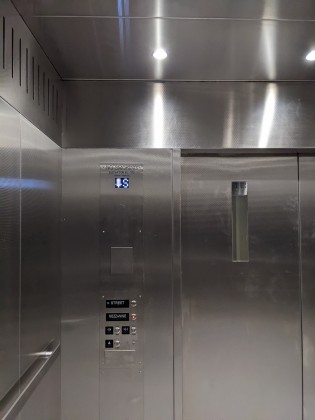 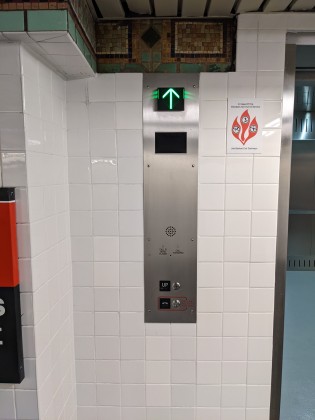 The rest of the station pretty much looks the same as it was last year. 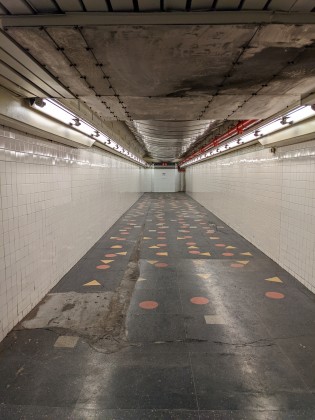 No, they didn’t renovate any of this, where do you think we live, EUROPE? 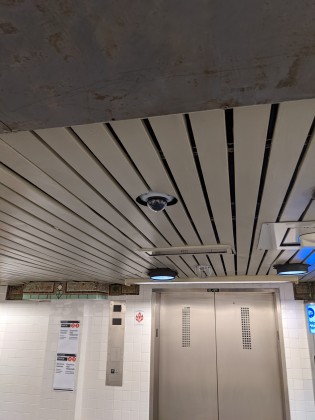