By Claude Scales on March 31, 2009 1:11 pm in Government, Other Brooklyn, Transportation 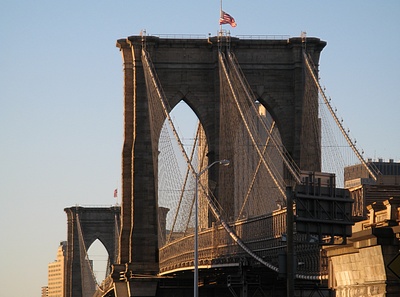 According to today’s Brooklyn Paper:

With $261 million of federal transportation funding from the so-called “American Recovery and Reinvestment Act” headed to New York City, Hizzoner said on Monday that he would use the cash to complete major shovel-ready projects including long-planned renovations of the Brooklyn Bridge — while redeploying the city money that had been allotted for the jobs to other infrastructure projects.

Other Brooklyn projects that the Mayor said will benefit include the improvement of the Flatbush Avenue streetscape between Tillary Street and Hanson Place, and reconstruction of the Coney Island Boardwalk.