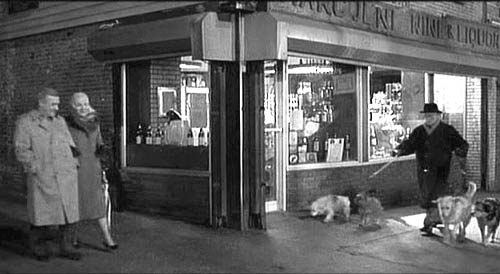 While Bay Ridge Councilman Vince Gentile pursues his bizarre plan to force film companies and the Mayor’s Office of Film, Theatre and Broadcasting to seek community board approvals for film shoots, he seems to have the tacit backing of the Brooklyn Heights Association.

BHA exec director Judy Stanton tells Brooklyn Paper, "it becomes very galling when some 20-something crew member says you can’t walk down your street because there’s a film shoot.”

Hopefully, this issue will come up at the BHA annual meeting on 2/28.

Nabe Crime Wave More of a Ripple?
Barricaded EDP on Hicks and Clark