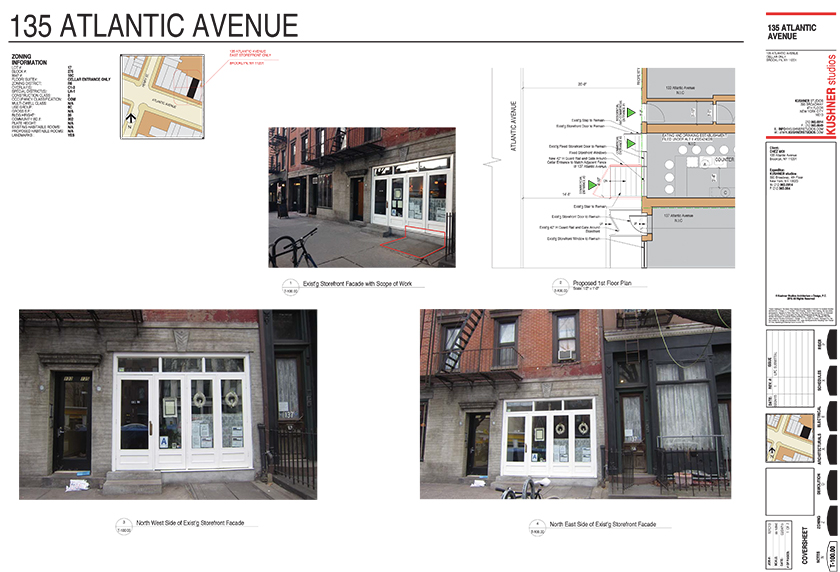 The cellar at Chez Moi is just used for storage, but they want to use it as either an expansion of the current restaurant or as a different restaurant operation. Either way, they are charged with improving egress if they change the use of the cellar. 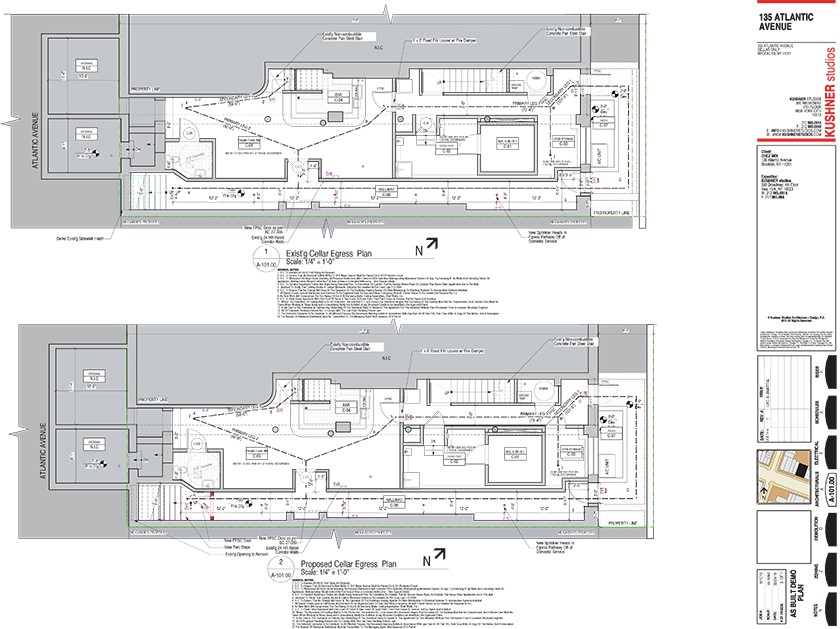 That led them to the Landmarks Preservation Commission on Tuesday. Architect John Bedard of Manhattan-based Kushner Studios presented the plan for new stairs and a railing to replace the existing hatch at 135 Atlantic Avenue. 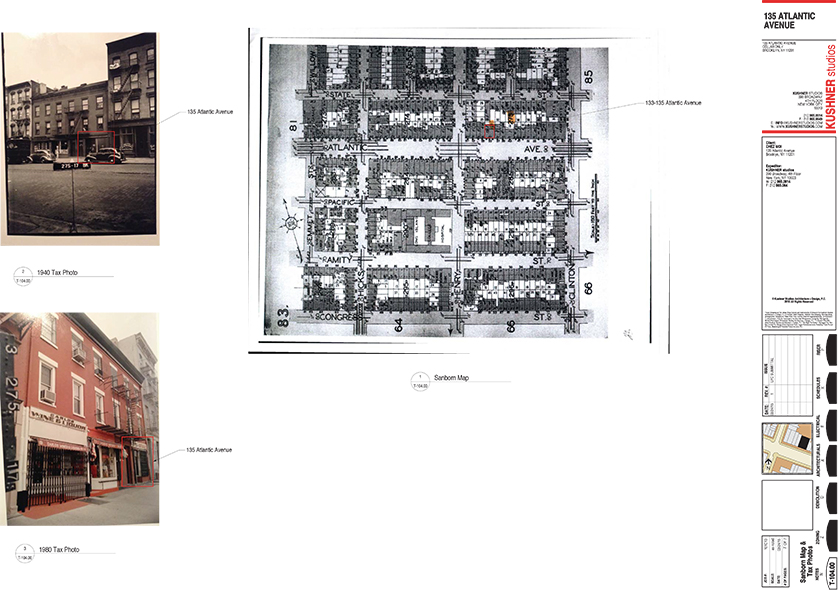 In the end, the applicant was asked to re-work the proposal, possibly with something that, while having more of an impact on the existing storefront, would be more contextual.

Evan Bindelglass is a local freelance journalist, photographer, cinephile, and foodie. You can e-mail him, follow him on Twitter @evabin, or check out his personal blog.