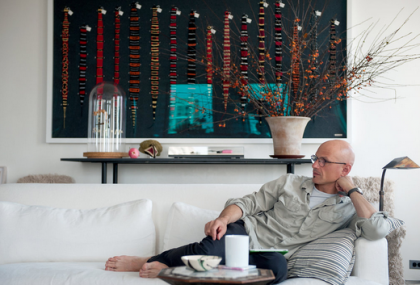 The New York Times’ “Sunday Routine,” which covers the mundane of the rich and famous, turns its eye toward Brooklyn Heights’ own designer and event planner David Stark, who namechecks a couple local hotspots: