Monty Q’s Shut Down by Health Board 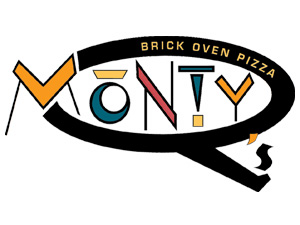 "Tom" reports in a BHB discussion that Monty Q's has reportedly been  shut down by the Board of Health, racking up a whopping 56 violation points (almost 30 more than needed to close an establishment).

Other BHB readers tell us that Monty Q staffers are rushing to get the restaurant back up to code.

UPDATE:  Tom Callan, a photographer from the Brooklyn Paper, reports that he was slapped by a Monty Q's staffer as he tried to snap photos of the closed eatery.

Brooklyn Paper: Smacked! Paper Shutterbug Hit on the Job:“ This guy came out and started yelling,” said Callan. “I told him what I was doing was legal, but he started whacking me with papers that he was holding.”

Callan kept on shooting, and the man eventually ran back into the restaurant. Callan asked for his name, but the man ignored him.

Henry Street Traffic is Nuts
This Week in Brooklyn Paper