Plenty has been written about Moonstruck on Cranberry Street, how Luca Brasi went to sleep with the fishes in the Clark Street Hotel, and how the top floor of 10 Montague Terrace is the gateway to hell. But Brooklyn Heights also made cameo appearances in several other films, including William Friedkin’s The French Connection. Scouting NY, the blog run by location scout Nick Carr, does a comparison of the 1971 locations vs today’s—including shots of Middagh Street, Willow Street, and Pier 5. He also asks a question regarding the below photos—perhaps someone out there can answer? 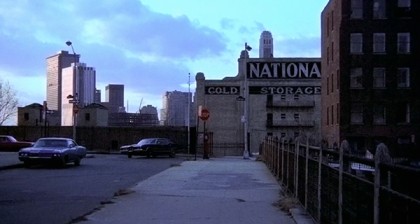 “It doesn’t exist anymore! This is Middagh Street, and at some point, it was cut off to form this garden. Anyone know why? I know Robert Moses bulldozed through part of the street for the BQE, but that was in the 1950s.” 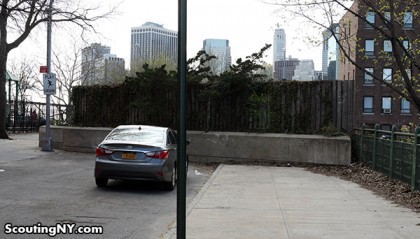