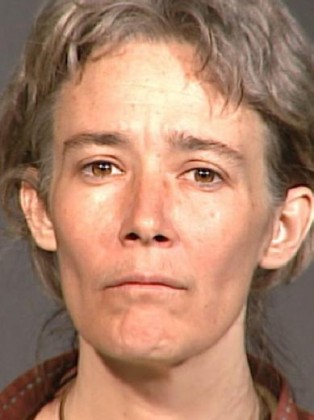 A mentally ill woman who tried several times to kidnap babies in Brooklyn Heights back in 2002 was arrested on Friday in Manhattan. 46-year-old Tara Anne McDonald was nabbed trying to snatch an 8-month-old baby boy from his nanny in Chelsea. She is currently being held at Bellevue Hospital.

In 2002 word had spread among parents and caregivers about McDonald, and the 84th precinct had stepped up patrols. The Brooklyn Eagle reports that:

McDonald, who was shabbily dressed and appeared to be homeless, was spotted several times in the neighborhood, including by this reporter, but eluded capture until July 17, 2002, when she attempted to grab the 8-month-old child of a Brooklyn assistant district attorney from a stroller on Montague Street near Clinton Street. The baby’s mother wrested the stroller away from McDonald and contacted police.

Officers from the 84th Precinct arrested her near Montague Street later that same day. She was charged with attempted kidnapping, stalking and endangering the welfare of a child.

McDonald, who was deemed unfit to stand trial, spent the next several years in prison and psychiatric facilities.