Here are the winners of this year’s BHA Dog Show: 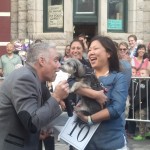 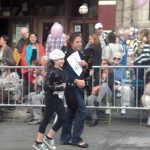 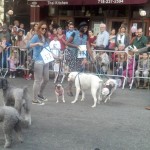 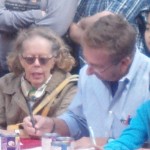 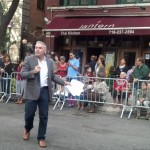 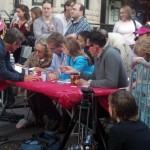 Watch Karl’s Video Of First Autumn Sunday Of 2013 – Montague Summer Space, BHA Dog Show And The Brooklyn Book Festival
If Those Are Really Coney Island Whitefish In The Water At Brooklyn Bridge Park, They Must Be Artisanal, Organic And/Or Sustainable