Street Signs Tend To Be More Effective When Standing

While three may officially denote a trend, persistence also counts for something. (At least) two street signs in Brooklyn Heights have been laying dormant curbside for multiple weeks… Seems they might be more effective either standing or removed by DOT?

The first, “No Standing, Fire Zone,” at the corner of Remsen Street & Montague Terrace, has been in place on the pavement for more than a month… A second, perhaps more urgently noting parking regs, sets complacently on Montague Street between Clinton and Court streets. (CT) 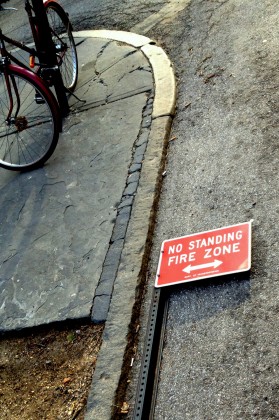 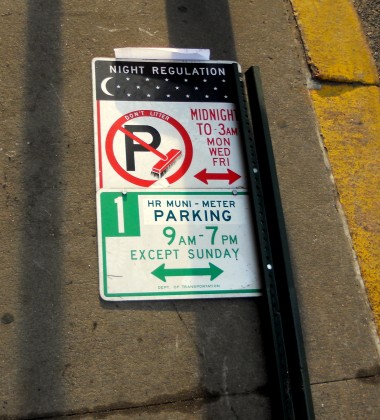