That didn’t take too long. Jeffrey Stein Concept Hair Salon at 91 Montague Street closed its doors in early September after 17 months in biz, and now, three months later, Excellence Threading Salon is open and ready to serve your needs for eyebrow threading, facials, massages and Brazilian waxing. Excellence has another location at 838 Broadway in Bedford Stuyvesant, which has received, uh, excellent reviews on Yelp.

Before Jeffrey Stein opened in February 2011 at 91 Montague, the space was occupied by Dimples Kids’ Spa. On each side of the trio of retailers in the building: Heights Deli & Convenience (which opened in May 2010) and VIP Nails & Salon (opened February 2012). 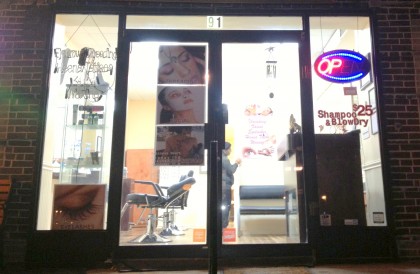 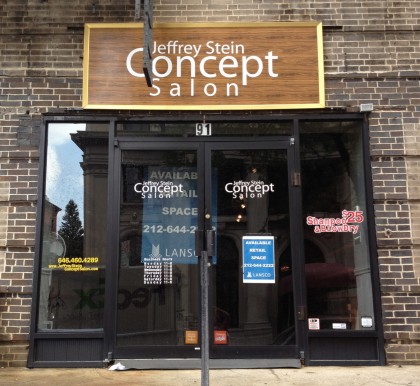