In a poll conducted this week,  60% of poll respondents who live in the 25th NYS Senate District endorsed Daniel Squadron over his Republican opponent John Chromczak who received 8.6% of the vote.  A whopping 31.4% claimed they were “undecided” on the race.  Most repondents (43%) called BHB’s Great Debate between the two candidates a tie.  BHB readers also endorsed Squadron in the Democratic primary against incumbent State Senator Martin Connor in September. 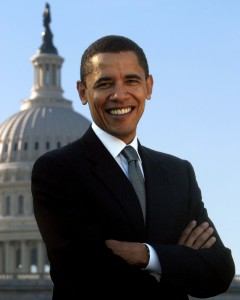 In the race for U.S. President, the BHB Community endorsed Barack Obama with 89.6% of the vote while 10.4% went for Republican John McCain.