In The Pink: 29 Grace Court Finally Finds A Buyer

By Chuck Taylor on August 8, 2012 10:40 am in Brooklyn Heights, Landmark Preservation, Real Estate

The 25-foot wide, four-family brownstone at 29 Grace Court, which has been on the market for nearly two years, has at last found a buyer. Originally listed for $6.2 million in September 2010, followed by a price drop to $5.95 million in January 2011, Brownstoner reports that its sale has been recorded for $5.25 million—not exactly a sacrifice. The home entered into contract June 8, closed July 18, with the deed recorded July 30. 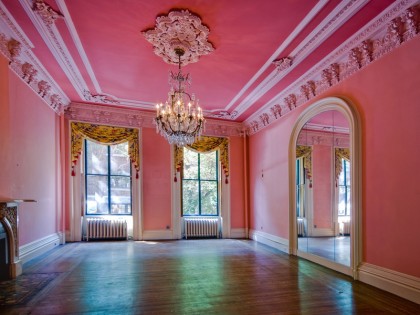 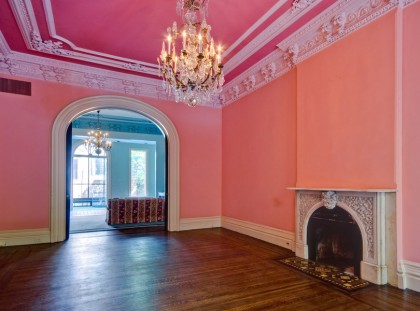 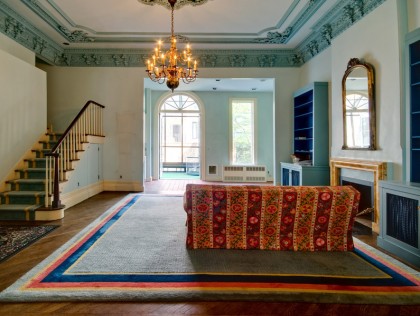 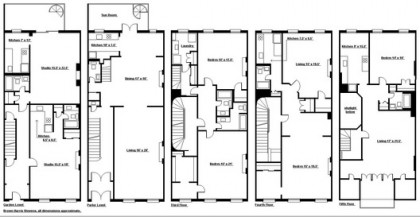 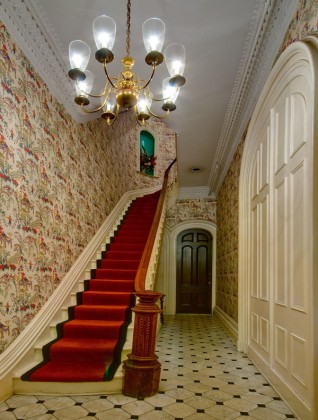 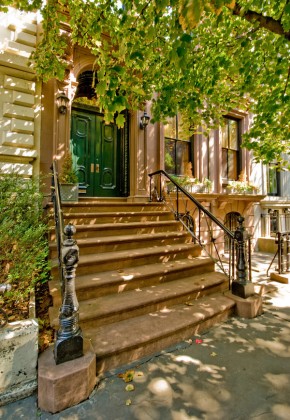 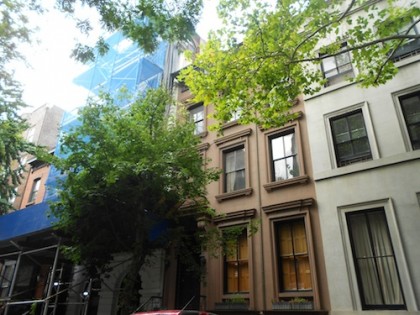 Syfy’s Movies With A View: ‘Barefoot In The Park’ Screens Thursday
Downtown Brooklyn: ‘Hottest Neighborhood In The Borough’?